The stunt double is a visible yet invisible body, a mostly uncredited worker on set who performs daring acts in the place of the star. Since the 1910s, Hollywood production companies began constructing actors into “stars” to increase their value on and off-screen. This mechanism automatically introduced the stunt double; a replaceable crash-proof body. From her research, Bernice Nauta concluded that she would prefer to be her own stunt double, instead of using the Hollywoodesque, “star-factory, identity-commodifying methodology” of hiring a stunt double to perform the dirty and risky jobs of life. 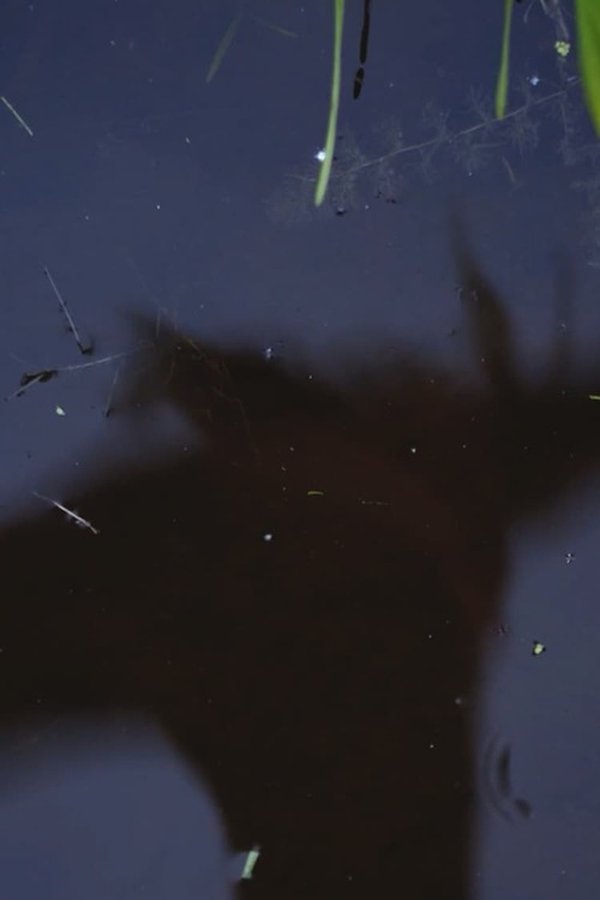