Inside the life and tragic death of Ozzy Osbourne and Quiet Riot's legendary guitarist.

Randy Rhoads’ guitar riffs re-shaped rock ‘n roll and raised the stakes for guitarists around the world. Known primarily as the lead guitarist for Ozzy Osbourne and for his groundbreaking guitar work on the albums “Blizzard of Ozz” and “Diary of a Madman”, Randy spent most of his life playing in a small band known at the time, Quiet Riot. After leaving Quiet Riot to play, record and tour with Ozzy, Randy died at the young age of 25 in a tragic plane crash in Florida. His body died that day, but his soul and music live on forever. 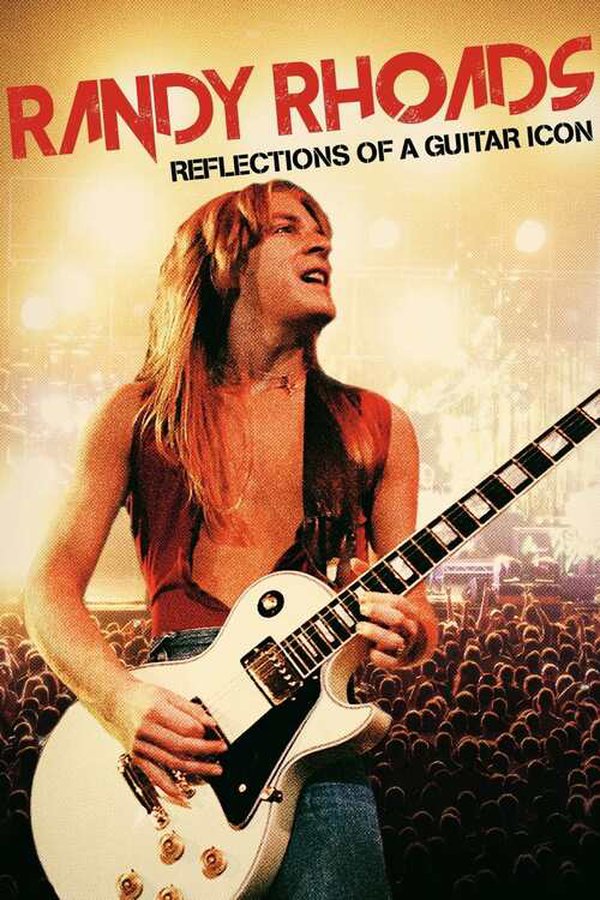