23-year-old young artist aims to build a settlement in Central Taipei, offering the artists a place to work with total freedom. As a result, he sets up a tent on the Huashan Grassland and carries out an experimental project called the “120 Grassroots Self-Autonomous Zone.” As the settlement gets bigger and bigger, the Utopia gradually takes shape. Nonetheless, when the shocking murder and dismemberment of a woman happens on the Grassland, the authorities demolish the settlement and these young artists are chased out of the Grassland by the public opinion. Having experienced the rise and the fall of the 120 Grassroots Self-Autonomous Zone, where would this group of young people go as they are forced into exile? 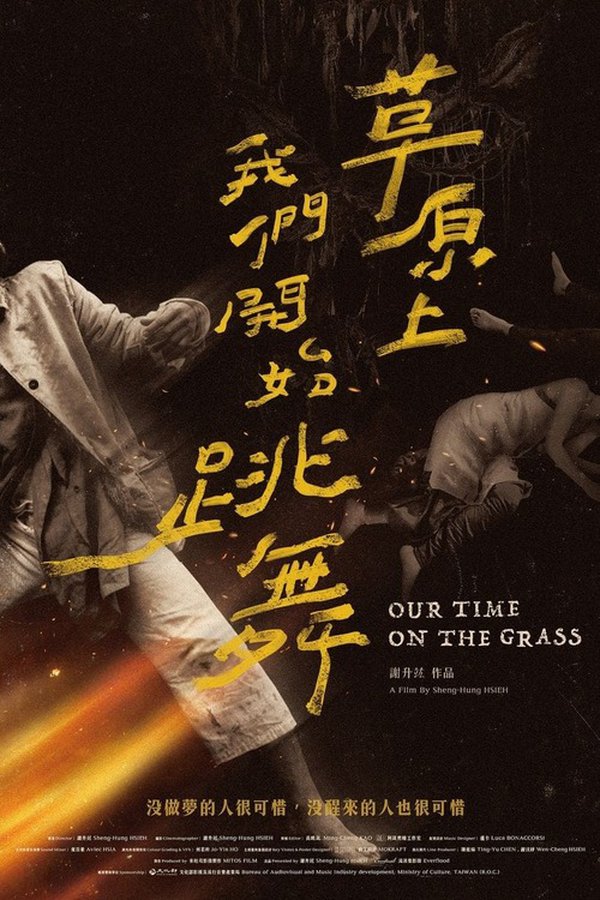