Tatsumi, the third head of the Togo clan, recalls Wanibuchi Ichizo (Motomiya Yasufu), the young head of the Makikawa clan, who was known as the "bare handed" Emperor. Wanibuchi attracted many young people with his overwhelming charisma and the strength of his fighting skills. Mr. Makikawa wanted to give such young people a cup and expand his power. One day, however, Wanibuchi defeats the members of the Yamato clan, Japan's largest organization, with his bare knuckles, and the Makigawa clan is in danger of survival. 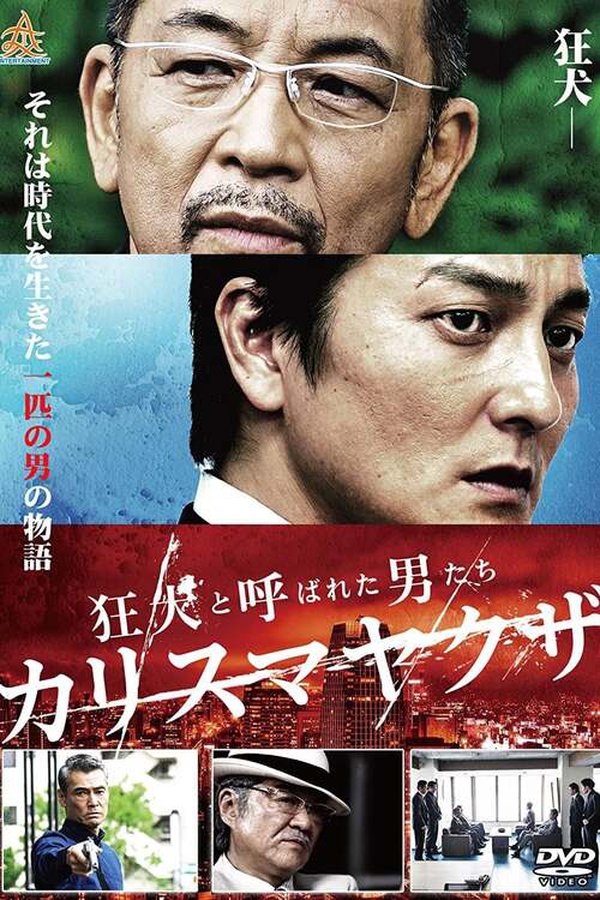