Dusty Springfield is Britains greatest ever pop diva and the possessor of one of the finest and most soulful voices of all time. She dominated both the UK and US charts throughout the sixties with a string of hit singles that have stood the test of time as true classics. Originally a member of the folk trio The Springfields, from whom she took her stage name, she became a solo artist in 1963 after being exposed to the magic of Motown whilst playing in America and became probably the finest ever white soul singer. Diagnosed with breast cancer in the mid-nineties she died in 1999 at the age of just 59. This concert, recorded at the Royal Albert Hall in 1979 in the presence of HRH Princess Margaret, captures Dusty at the height of her career. The show is packed with hits (including 9 UK top 10 singles), which are delivered with all the glitz and panache that were Dustys trademark and have made her a major gay icon as well as beloved of music fans everywhere. 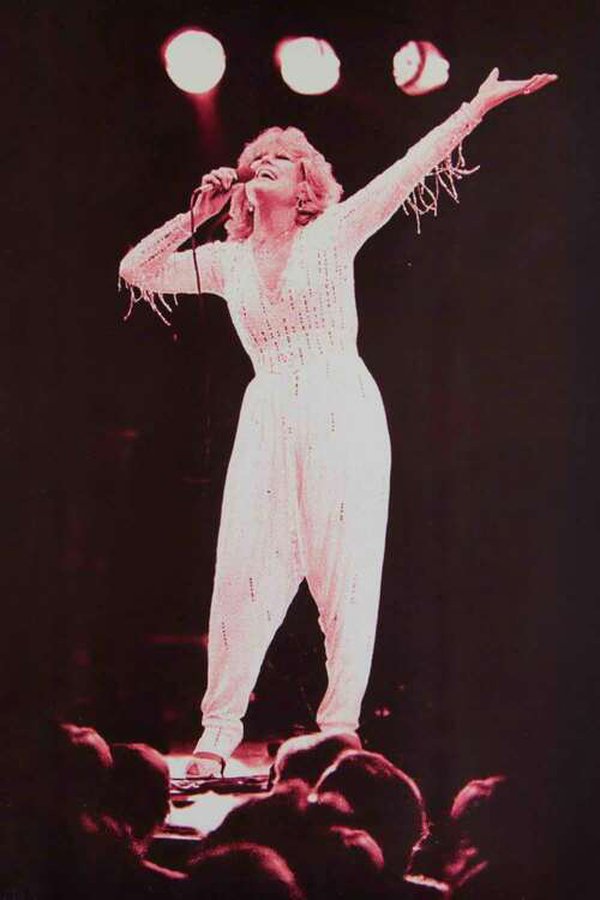