Fable of the Fabrics

A particularly vicious Father Time with a hit-list in his Book of Doom seeks to wipe out characters brought to life from fabric patterns. This neat concept for a cartoon washing powder commercial can be credited to Alexander Mackendrick, who worked at the J Walter Thompson advertising agency before making films at Ealing and then Hollywood. 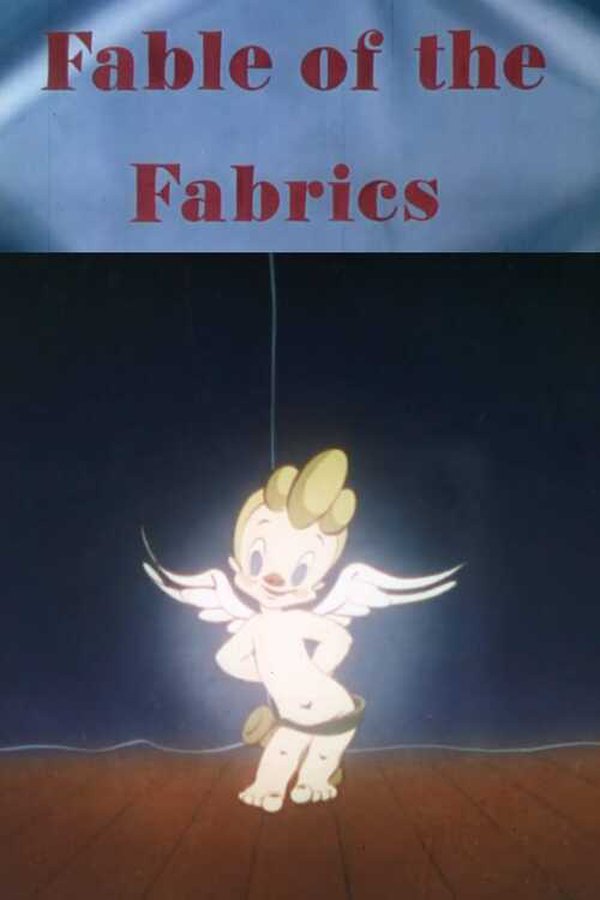