After a victorious military campaign, a general returns home to glory and prosperity. The king rewards him and claims that all enemies will be intimidated by the general. From then on, the general no longer practice martial arts. He eats, drinks, lives the glamorous life, and didn't bother anymore with sharpening his weapons. When the enemy one day returns, his own arrogance led to his defeat and eventually to the downfall of whole nation. 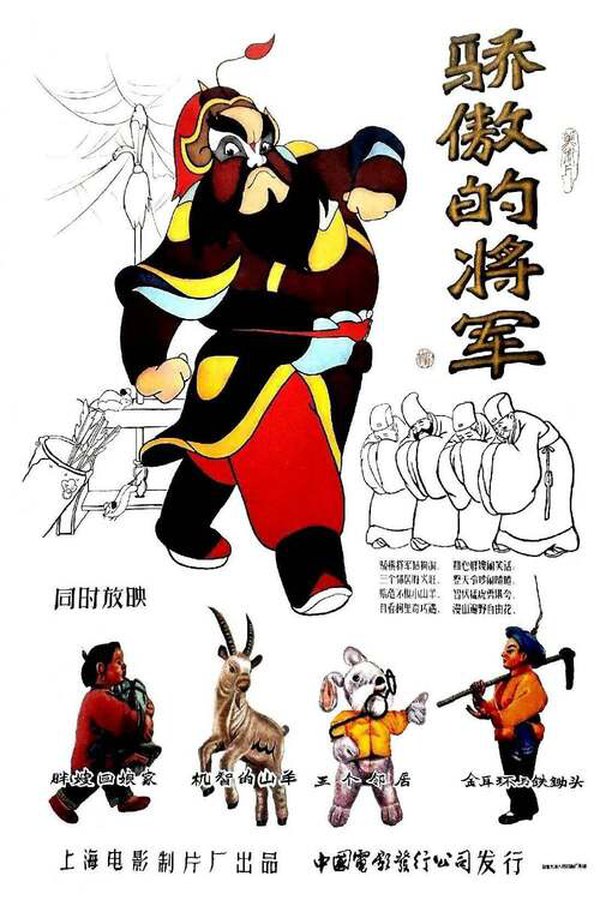