Of Stars and Men

Of Stars and Men is a 1964 animated film from the Hubley family of animators, based on the 1959 book of the same name by astronomer Harlow Shapley, who also narrates. Made in the style of a documentary, it tells of humankind's quest (in the form of a child) to find its place in the universe, through themes such as outer space, physical matter, the meaning of life and the periodic table. There are no character voices; instead, they "talk" through their actions. It has been cited as an example of an "animated documentary". 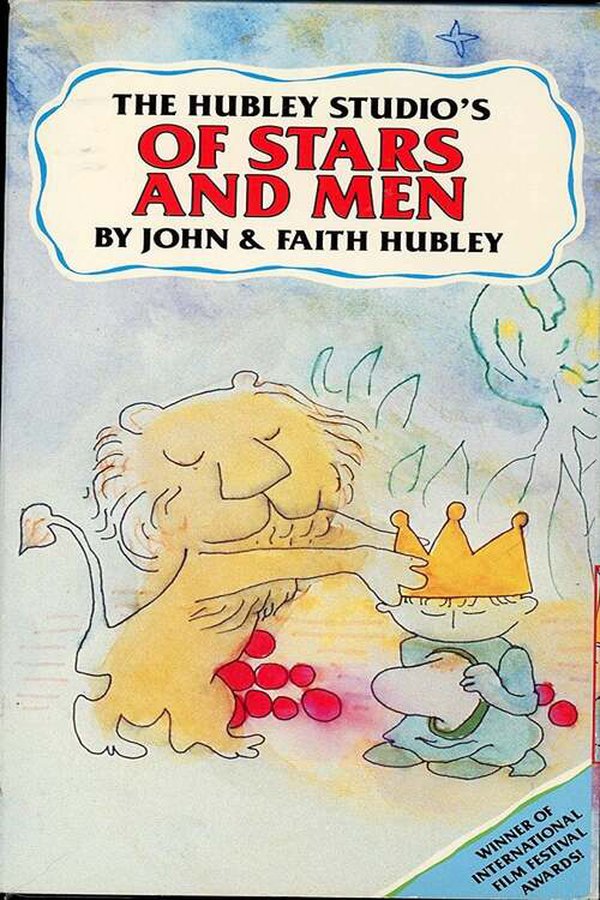