After Chen unboxed his new throne, he admired it while Clouse suggests he reads the manual. He presses a button that opened a trapdoor under the box. Clouse insists he reads the instructions before pushing any more buttons. Chen ignores him, claiming he doesn't need it and reading is boring, and pushes another button, setting Clouse on fire and burning the manual in the process. 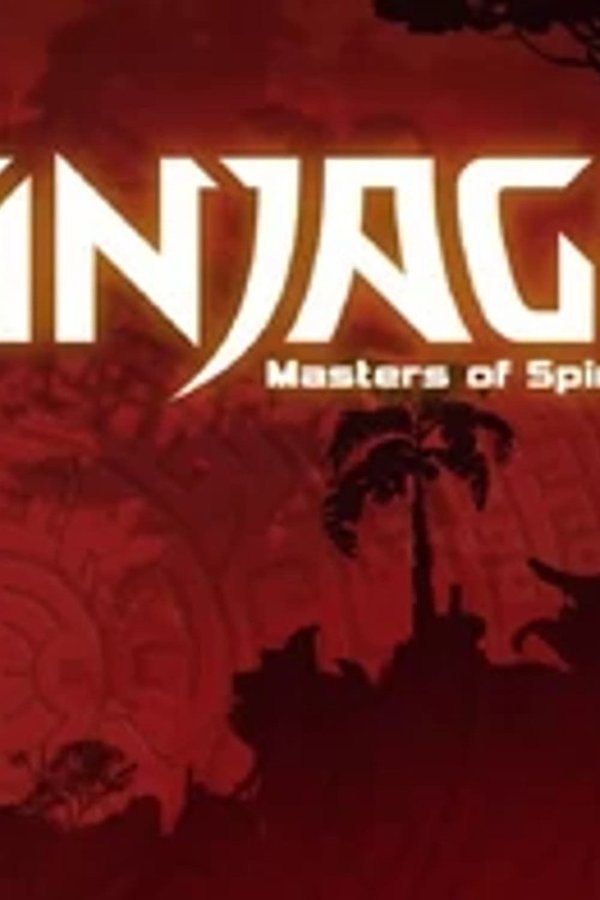