In December 2010, the people of Tunisia, frustrated by unemployment, economic instability, government corruption, and a steady erosion of individual rights, began widespread protests against president Zine El Abidine Ben Ali, who had been the nation's leader since taking office in a coup d'etat in 1987. By the end of January 2011, Ben Ali had been swept from office, and a new democratic government had been voted in. Filmmaker Mourad Ben Cheikh followed the revolution as it took place, and this documentary was the first film to reach theaters on Ben Ali's overthrow and the uprising that brought new leadership to Tunisia. The film features newsreel footage of the demonstrations, interviews with a number of the key players in the movement, contributions from Tunisians of all walks of life on the abuses of the old regime and their hopes for the future, and a look at an artist creating a collage that will tell the story of this key event in the Arab Spring of 2011. 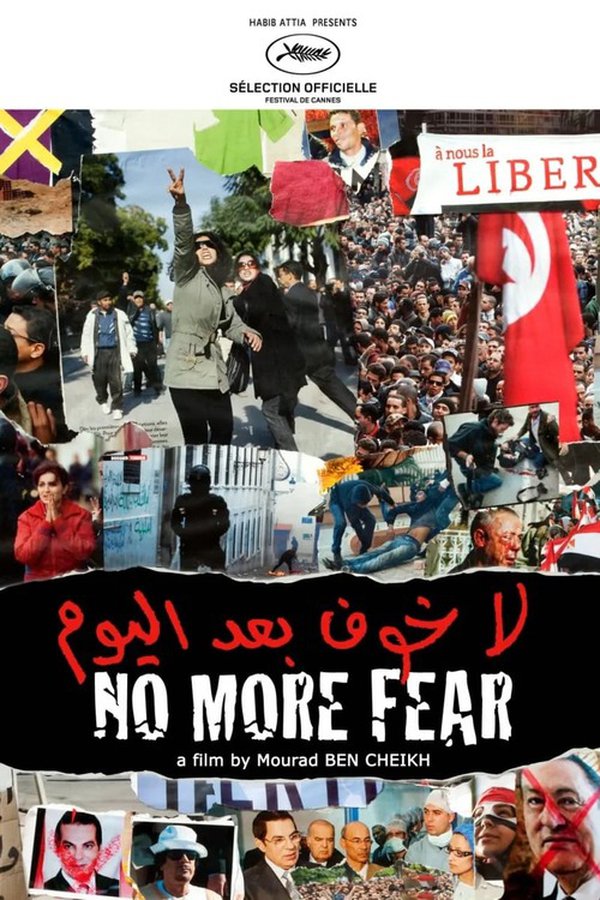