Alter Bridge Live At Wembley is a stunning show shot in HD and 3D on November 29, 2011 at the historic Wembley Arena in London in front of a sold out crowd of over 10,000 die-hard fans. The show is the most significant moment in the band's 8-year career, as their goal from day one was to play Wembley. The band ripped through a 21 song set featuring songs from all 3 of their albums including the hits: "Rise Today", "Watch Over You", "Blackbird", "Ghosts Of Days Gone By" and "Isolation". The film was directed by Award-winning Director Daniel E Catullo III, who also produced and directed the band's previous DVD "Live From Amsterdam". 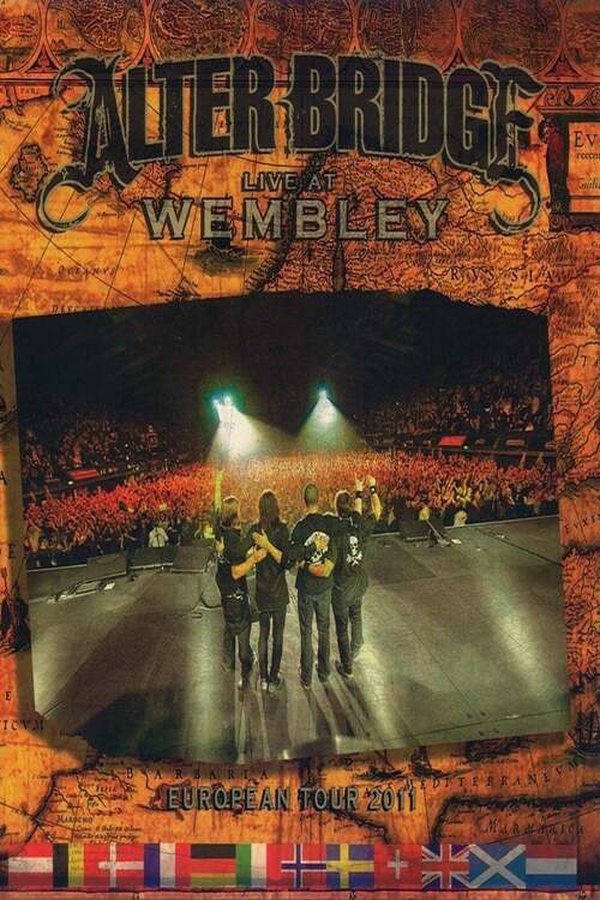