Eleven years ago, an 8-year-old girl disappeared from a small German town on the German-Czech border. Although her body was never found, nor were there any traces of blood or DNA evidence, a mentally-disabled man was coerced to confess to the crime. Even though he withdrew his admission of guilt two days later, the forced confession was enough to convince the ruling judge. The responsible investigator Altendorf was discharged so that the investigation could be sped along by another colleague. 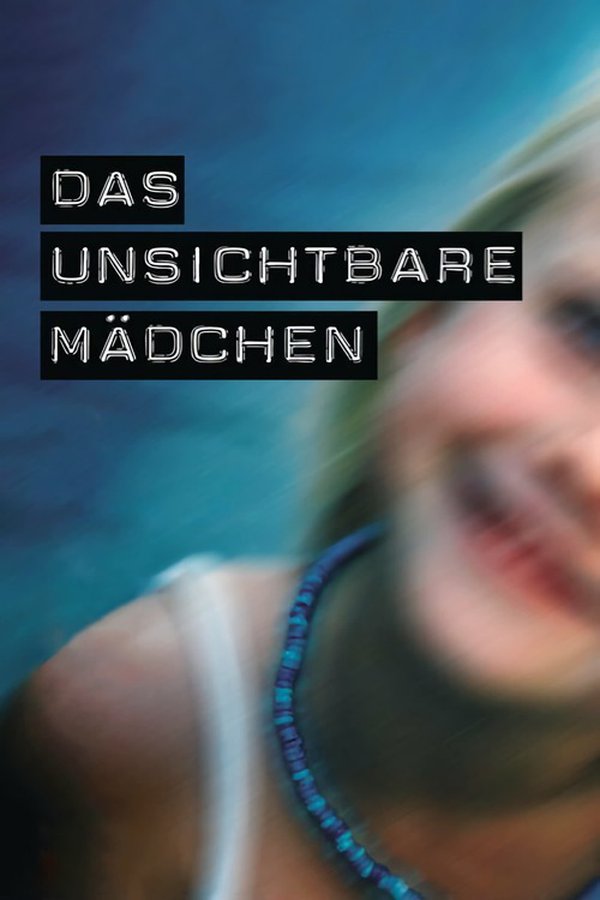