The unborn child of Mamlakat is telling her story. She is 17, beautiful and vivacious, and dreaming secretly of becoming an actress. She lives with her father and brother in a small village in Central Asia. One night she is seduced by an actor from a travelling troupe, who poses as a friend of Tom Cruise, and makes her pregnant. She tries to abort, but her father and brother become determined to find the seducer, setting in motion a cascade of comic adventures. 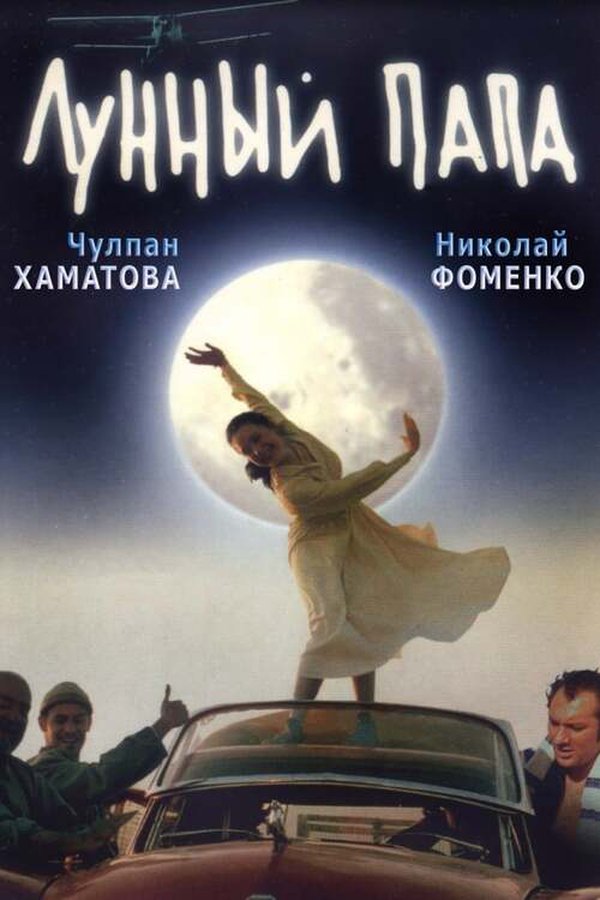