The Prince Of Thieves

After fighting in the Crusades alongside Richard I of England Sir Allan Claire is returning home to marry his betrothed Lady Christable. Accompanied by his sister Lady Marian Claire, the two are intercepted by Robin Hood and his band of Merrie Men. Recognising a friend of King Richard, Robin informs them that Lady Christabel is the be married to another against her well in the interest of politics and her father's fortune. The three team up to rescue the fair lady. 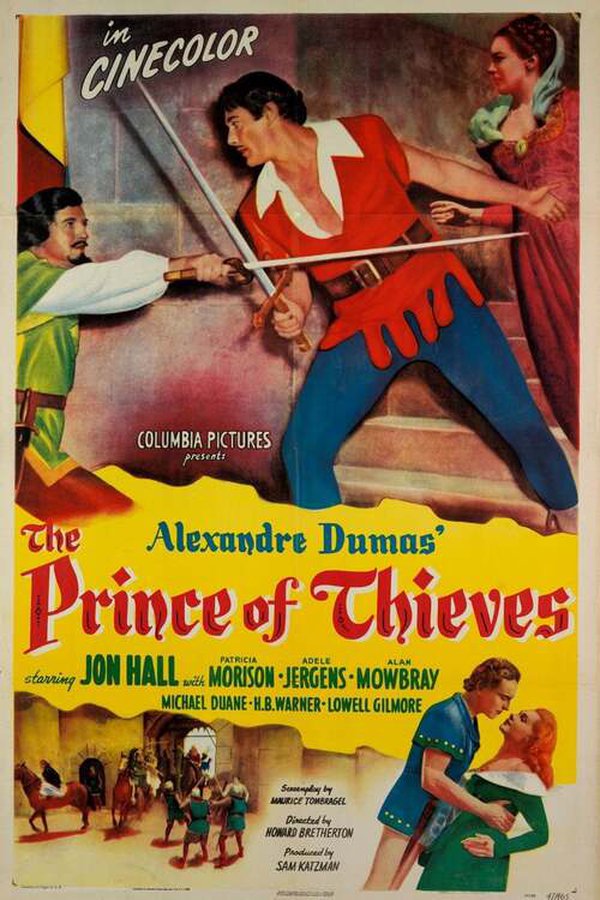