The story is based on the bestselling autobiography of 25-year-old Rie Saito, who became a number-one hostess in Ginza despite being deaf. "Hitsudan Hostess" was published by Kobunsha this past May, and so far it has sold roughly 115,000 copies. The book depicts the life of Saito, who was born in Aomori and became deaf at the age of 1 due to an illness. She rebelled against her strict parents, and she ran away from home several times as a youth. At a local club, she began taking an interest in "hitsudan" (communicating through writing), which she later made use of when she moved to Tokyo and became a popular hostess at a Ginza club. --Tokyograph 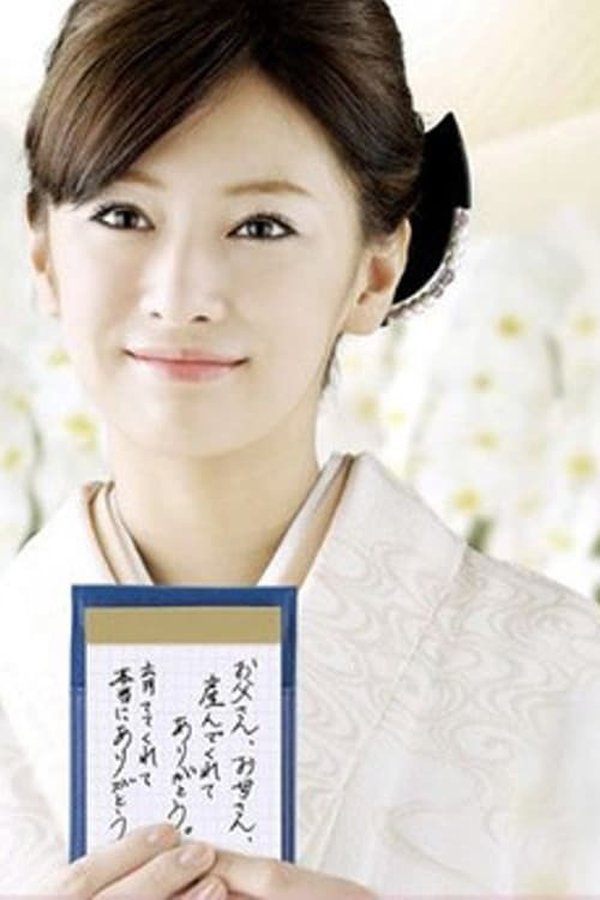