The story of the short life, and brutal gang rape and murder in Delhi in December 2012 of an exceptional and inspiring young woman. The rape of the 23 year old medical student by 6 men on a moving bus, and her death, sparked unprecedented protests and riots throughout India and led to the first glimmers of a change of mindset. Interwoven into the story line are the lives, values and mindsets of the rapists whom the film makers have had exclusive and unprecedented access to interview before they hang. The film examines the society and values which spawn such violent acts, and makes an optimistic and impassioned plea for change. 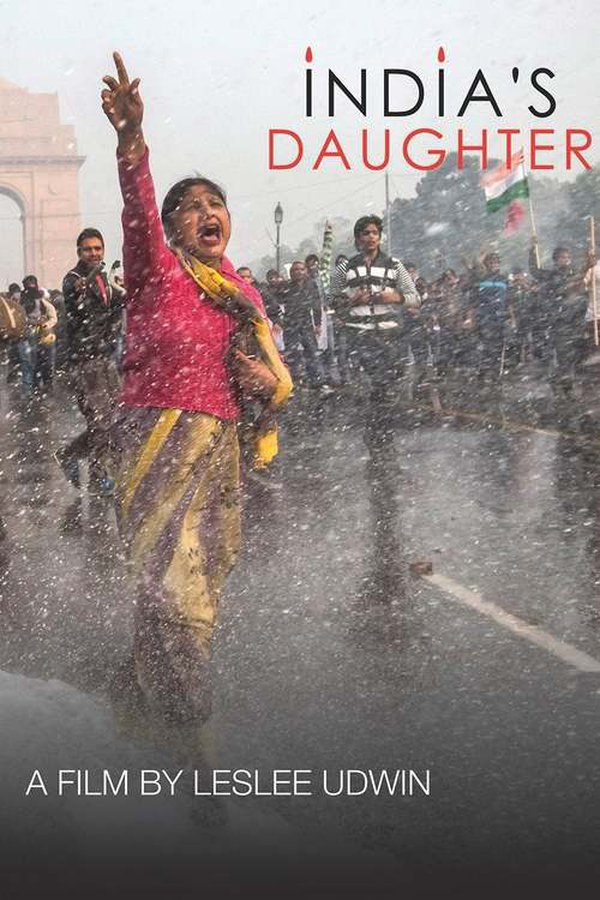