Arsenio Lupin is an audacious Parisian thief who mocks the police, especially Inspector Ganimard, but turns over most of his ill-gotten gains to charity. One night, he attends a party disguised as a newspaper writer who also mocks Ganimard; the next morning, the host's wife and a male guest are found murdered, and Ganimard arrives to solve the crime. A Mexican version of the Arsene Lupin character, with Sherlock Holmes tossed in as a cameo at the end. 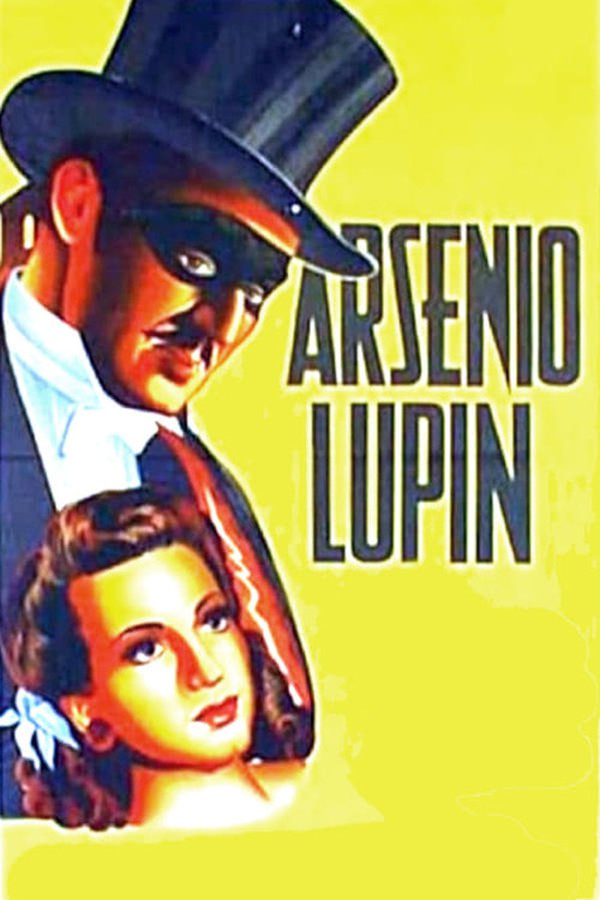