Sting: Bring on the Night

A band is born

Bring on the Night is a 1985 documentary film, that focuses on the jazz-inspired project and band led by the British musician Sting during the early stages of his solo career. Some of the songs, whose recording sessions are featured in the film, appeared on his debut solo album The Dream of the Blue Turtles. Each musician in the band through the course of the film is interviewed. 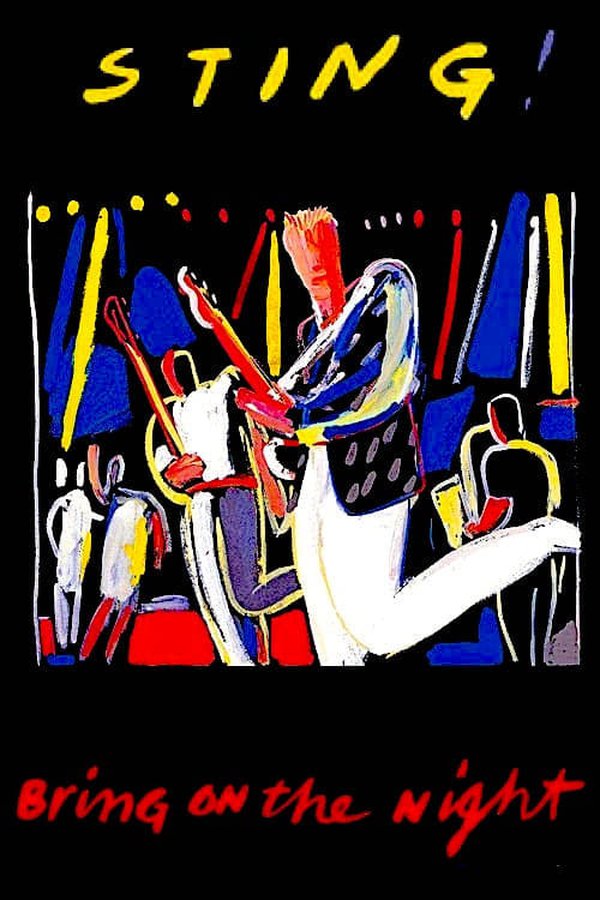