The story of Sport and Spoon - two young hustlers who attend the eponymous convention, only to get tangled up in a financial disagreement that leads to a shootout, police chase and finishes with Sport on death row, weighing up what it all means. Taking its title from the album, the film blends archive photos with interviews and uses unique animated sequences set to the album. It portrays Hustlers Convention in its wider social context and Jalal's personal story as one of rap's undisputed pioneers. 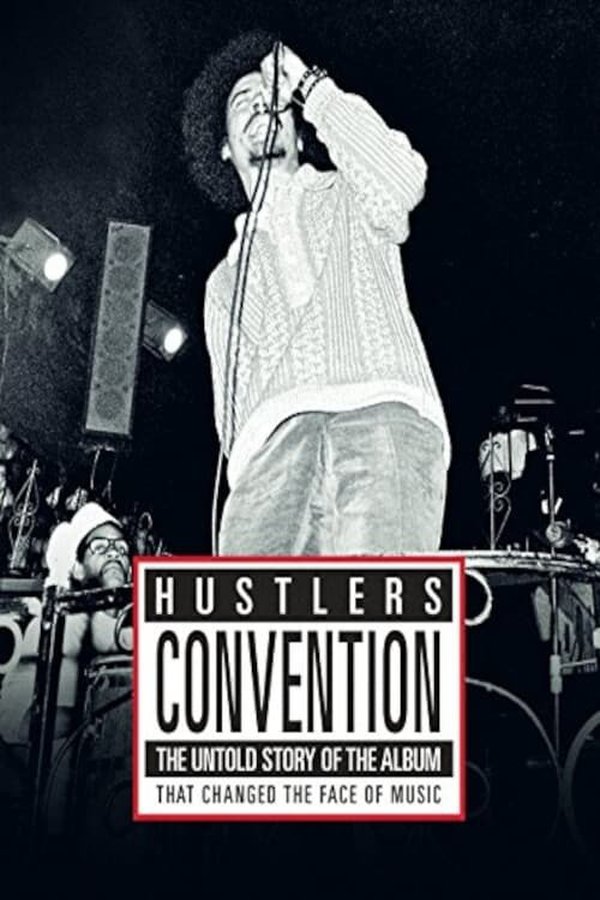