THE CRY THAT ROCKED THE WORLD'S HOTTEST STRIP OF HELL!

American arms dealer Kennedy hopes to make a killing by selling to the "regulares" in the 1916 Mexican revolution. American mercenary Wilson favors the rebel faction headed by Escobar, and they plot to hijack Kennedy's arms; but Wilson also has his eye on Kennedy's wife. Raids, counter-raids, and escapes follow in a veritable hail of bullets. 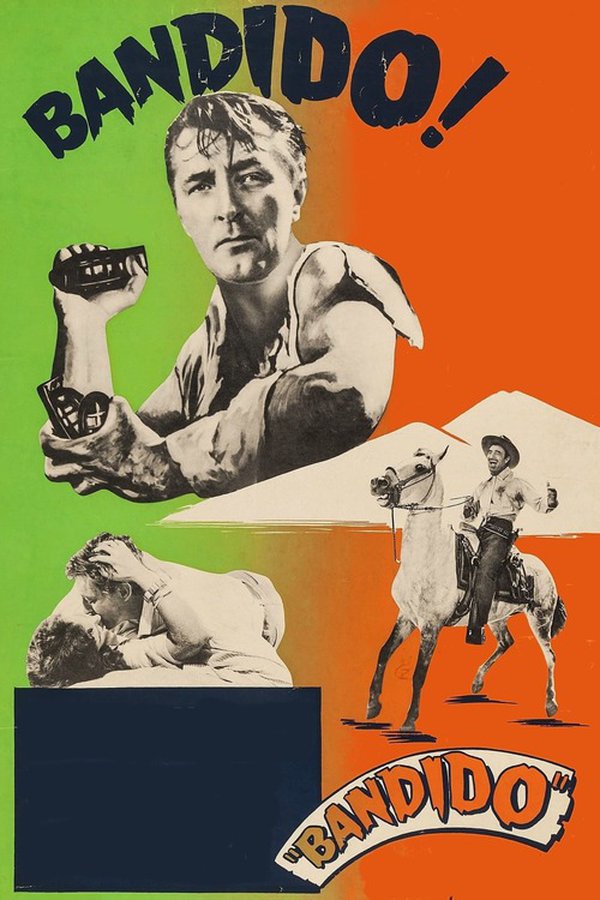