After Dathomir falls prey to a merciless attack by General Grievous, Asajj Ventress survives to join a bounty hunter clan led by a young Boba Fett. Meanwhile, the dark warrior Savage Opress returns to his creator, the witch Mother Talzin, who gives him a sinister mission: to search the galaxy for his brother, Sith Apprentice Darth Maul. Believed dead for over a decade after falling to the sword of then Jedi Apprentice Obi-Wan Kenobi, Darth Maul is nearly unrecognizable, residing in the bowels of a ruined planet and fueled by hatred. Savage Opress delivers the shattered Maul to Mother Talzin to restore his former powers, and the brothers vow an oath of vengeance against Obi-Wan Kenobi. 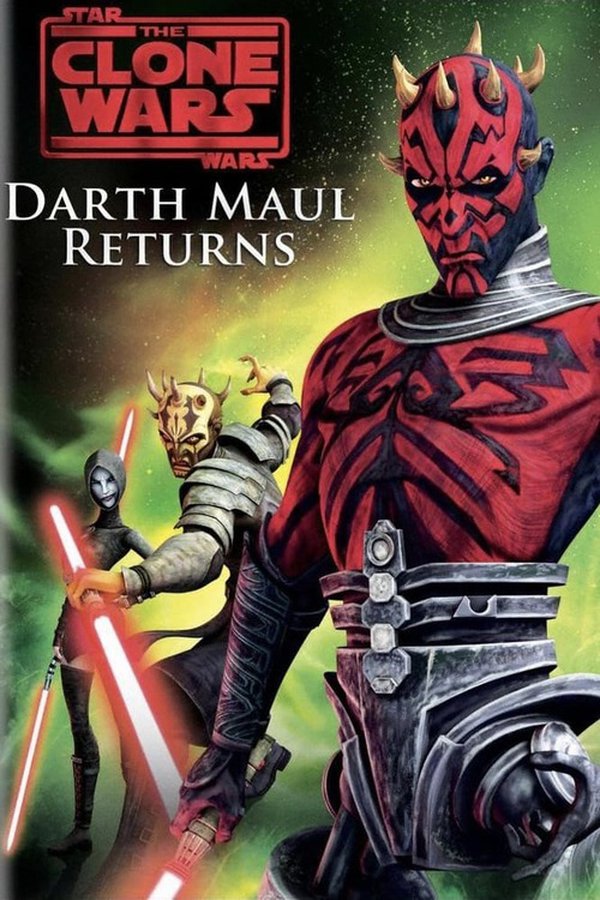