A combination of God Of Gamblers and The Sting. Git is a young mechanic working for his uncle in a small garage. Git's cousin is tricked out of a large amount of money by a card sharp, and Git promises revenge. But the card sharp, called "Card Devil", works for the ruthless gang boss Kwok, and Git is also tricked. Having pledged the garage against the debt, Git desperately seeks the assistance of the one man who is up to the task of tricking the crooks, Ghost Eye. 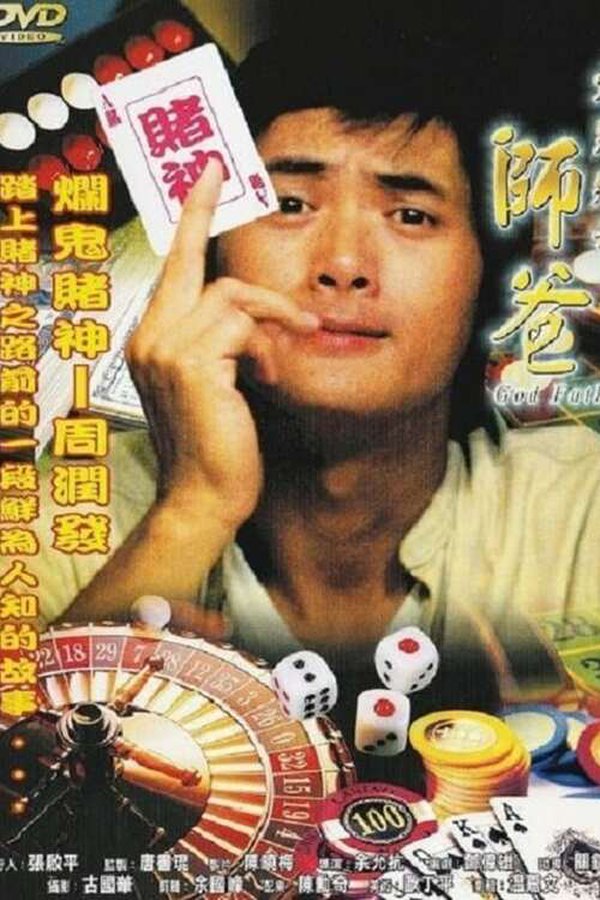