Erik Nietzsche is an intelligent but in many ways inexperienced shy young man who is convinced that he wants to be a film director. In the late 1970s, Erik is accepted by the Danish National Film School where he enters a world of angry and unhelpful tutors, weird fellow students and unwritten rules. In this both exhilarating and angst-provoking period for him, Erik feels increasingly like a foreigner in the film industry. Frequently, he is merely an observer of the absurdities that surround him. He encounters trade union disputes, falls in love and experiences self-assured empowered women who refuse to make a commitment. The film is a drama full of comedy - a sharp portrait of a conceited but entertaining world of film which we suspect our dogged young director will eventually conquer with his vision. 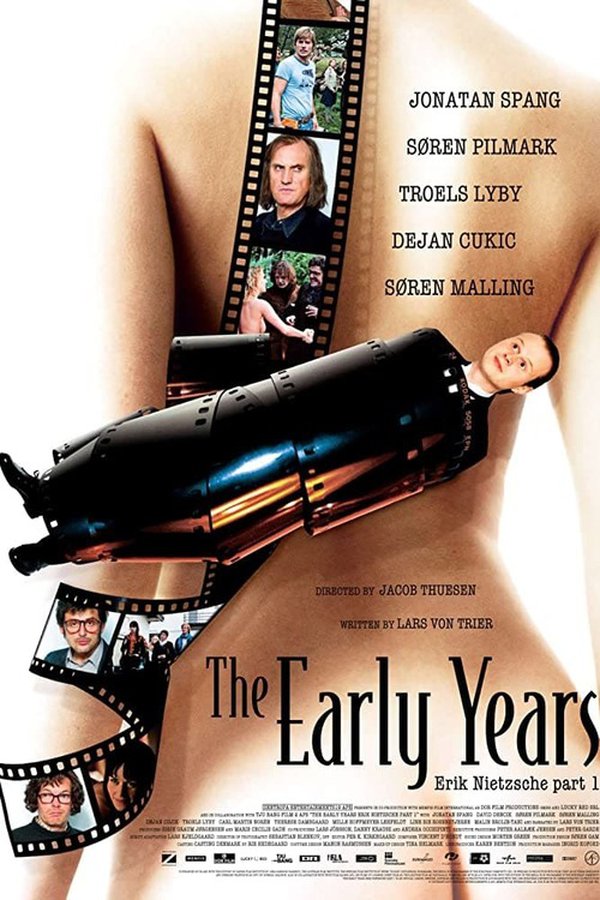