There is no substitute

Young Jeeva is the grandson of Seema of Theni. When she was five years old, she kills five persons and goes to jail. She comes out of prison turning nastier than before. She is now a hard-core 'dada' and she is feared as well as revered by people in her place, Theni, where she is engaged in all activities which the law forbids. The local police throw up their hands. A police officer, also named Jeeva (Lal), comes down heavily on Seema with all his might and cunningness and finally burns her alive. Meanwhile, a rowdy, also named Jeeva, becomes a thorn in the flesh of police officer Jeeva and he is after his daughter Vedika, who loves Seema's grandson, a tough guy in the college. While Vedika wants to keep the rowdy off her with the help of Seema's grandson, he wants to take revenge on her father for killing his grandmother. How he fulfils his task is the crux of the movie. 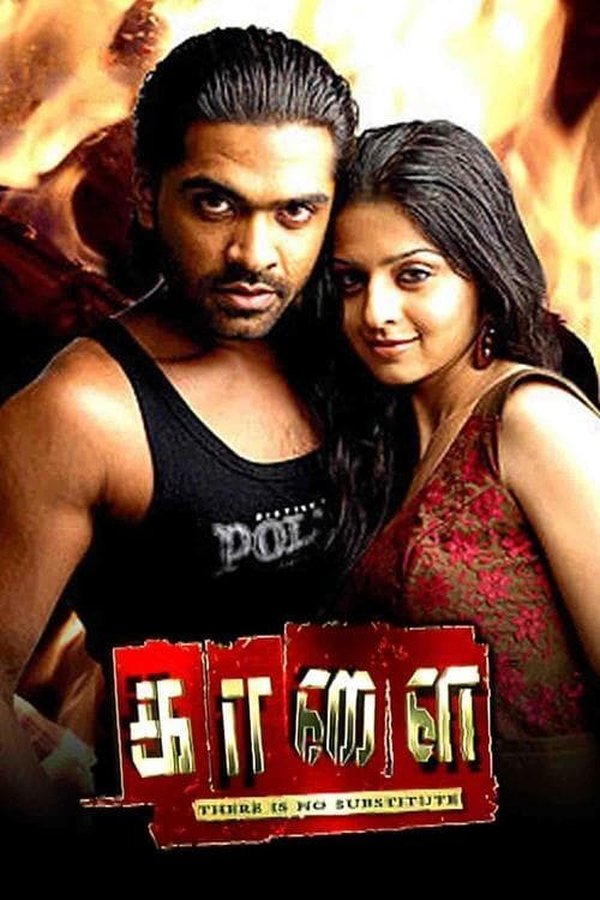