A film of ruthlessness, freedom, and love.

15-year-old Kim - an ordinary teenager, given mostly to himself, living with an unmarried mother in a small apartment. Once Kim together with an unfamiliar girl falls hostage during a bank robbery, but after making ​​friends with the leader of the robbers, Kim and his new friend run away from them. Settling for a while in an empty house, teenagers fall in love. 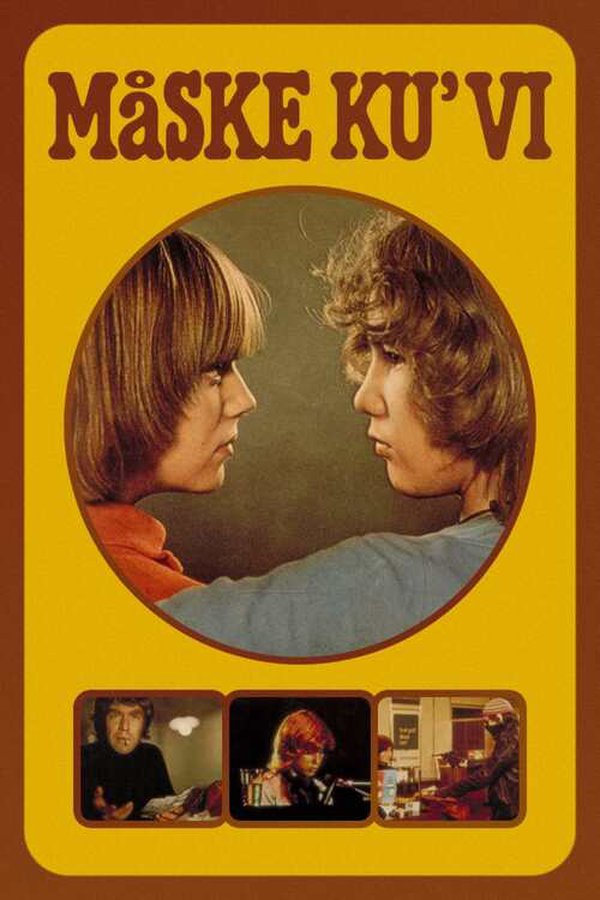