Who Do I Gotta Kill?

Who says crime doesn't pay? The mob will pay Jimmy Corona anything to stay away. But, then again, so would most people. His agent brushes off Jimmy's latest book proposal: detailing the conspiracy between Lee Harvey Oswald and Marylin Monroe to assassinate JFK. His girlfriend gives him his walking papers in the midst of wild sex when he can't give her one good reason to stay. Actually he's too exhausted to speak. And to top it all off, he's suffering from writer's block. So what's a poor guy to do? Join the mob? 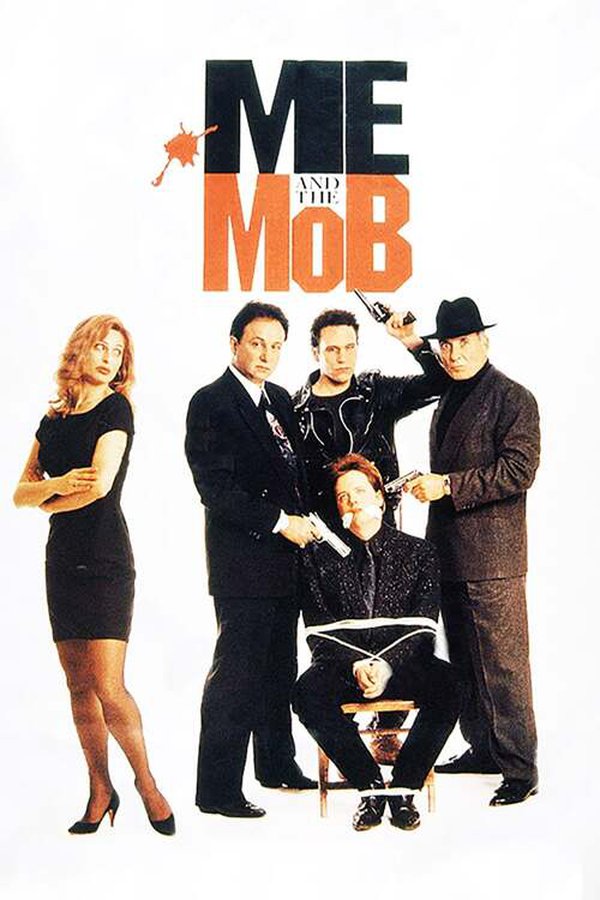