In 1986 Michael Morton’s wife Christine is brutally murdered in front of their only child, and Michael is convicted of the crime. Locked away in Texas prisons for a quarter century, he has years to ponder questions of justice and innocence, truth and fate. Though he is virtually invisible to society, a team of dedicated attorneys spends years fighting for the right to test DNA evidence found at the murder scene. Their discoveries ultimately reveal that the price of a wrongful conviction goes well beyond one man’s loss of freedom. 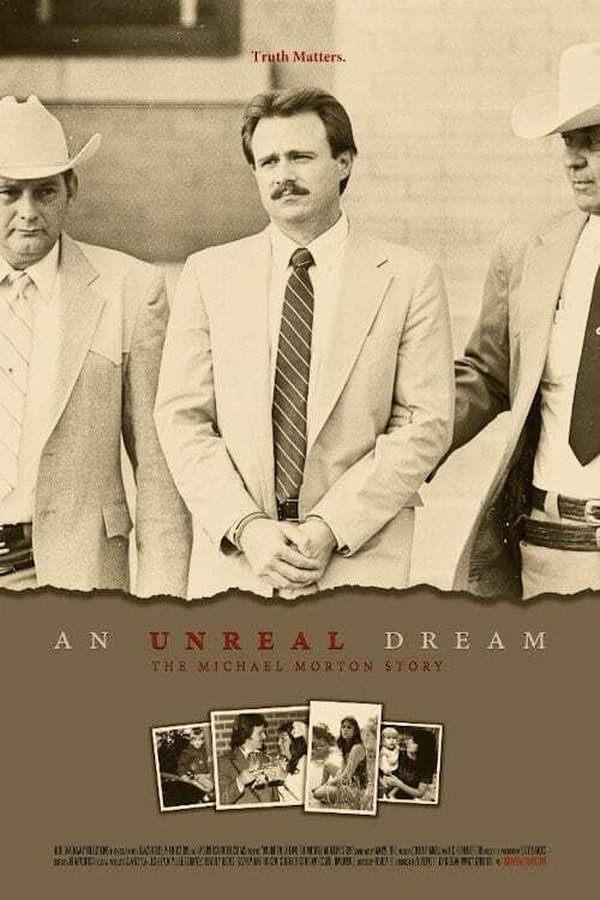