Six months after losing their five years old daughter in a fire in the barn of their little farm, Jean and his wife Laure are facing troubles in their relationship and financial problems. Laure grieves the loss of their daughter and blames herself for her absence and Jean for his negligence for the fire; Jean is trying to rise from the ashes and somehow rebuild his life; and the insurance company refuses to pay the prize for the accident. Jean asks for a job in a mill to a friend to make money and support the psychiatric treatment of Laure. In his new job, he meets and becomes friend of the Kosovo refugee's siblings Kastriot and Labinota, while the Laure's sister Valérie separates them. Jean feels the passion of love and sense of life in his relationship with Labinota, who had her life destroyed with the war. 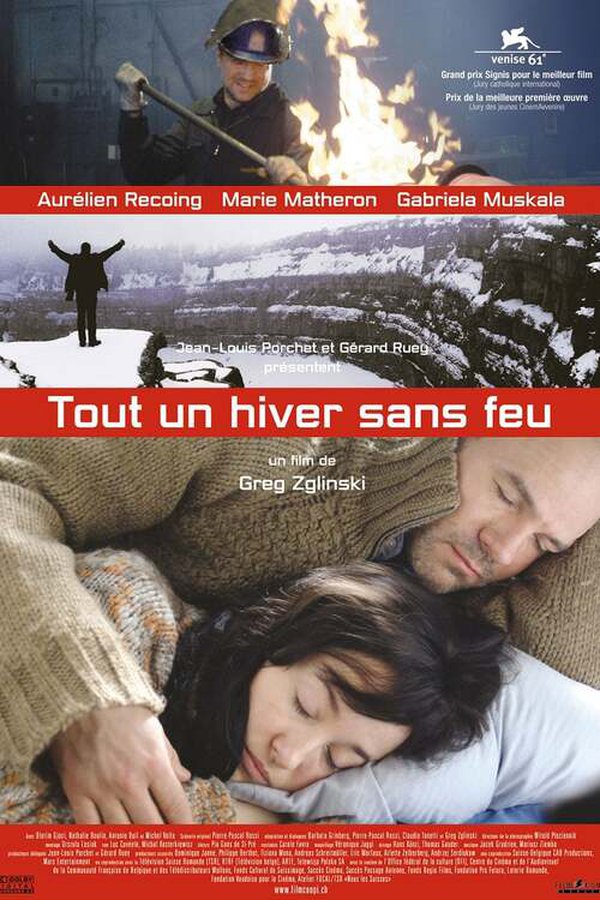