For decades the wreck of the liner RMS Titanic had eluded those seeking to locate her grave site. Many failed until Dr. Robert Ballard turned a dream into reality in 1985 when he found her remains over 12000' beneath the North Atlantic Ocean. Dr. Ballard tells how his missions to two lost submarines from the Cold War helped him find the debris trail of the Titanic that she left across the sea bed. Interspersed with this intriguing once-Top Secret mission is the story of Ballard's 2004 trip back to Titanic to document the ensuing effects of visitors and salvagers since his last trip in 1986. Understanding that the Titanic and her remains belong to everyone, Dr. Ballard returns with the National Oceanic and Atmospheric Administration (NOAA) to help make his vision of a museum - a museum available to all - become a reality. A companion to Return to Titanic.
- Written by Glenn C. Reimer 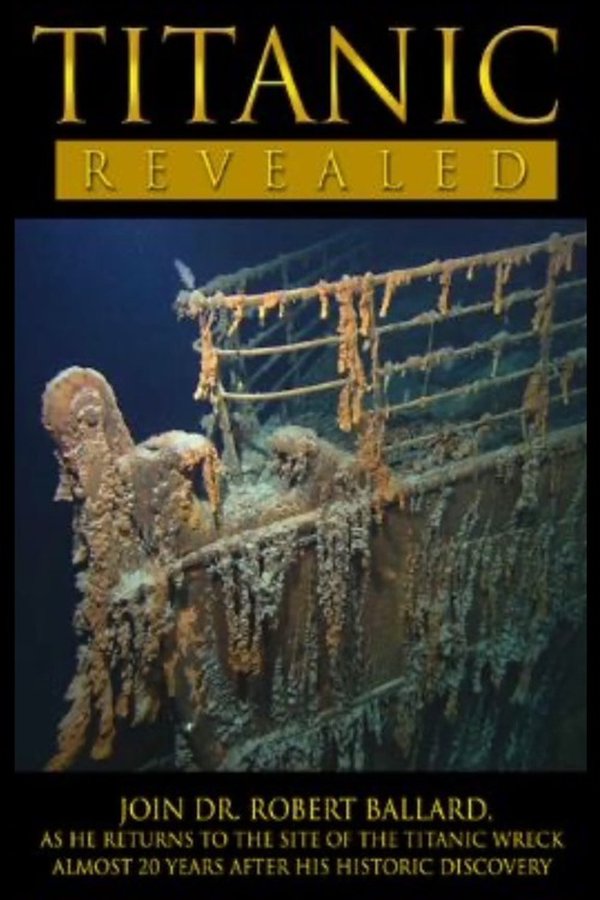