One man's soul searching decision on whether or not he should join Facebook sets him off on an epic journey of self-discovery as he weighs the pros and cons of becoming a member of the world's largest social networking site. Along the way he talks with family, friends, total strangers and even celebrities whose lives have all been touched in one way or another by Facebook. From the long lost high school friend who uses it to stay in touch with classmates, to the pick-up artist who trolls the site to score with women, to the criminal who tracks your every movement to know when to rob your house, the best and the worst of Facebook is on display. 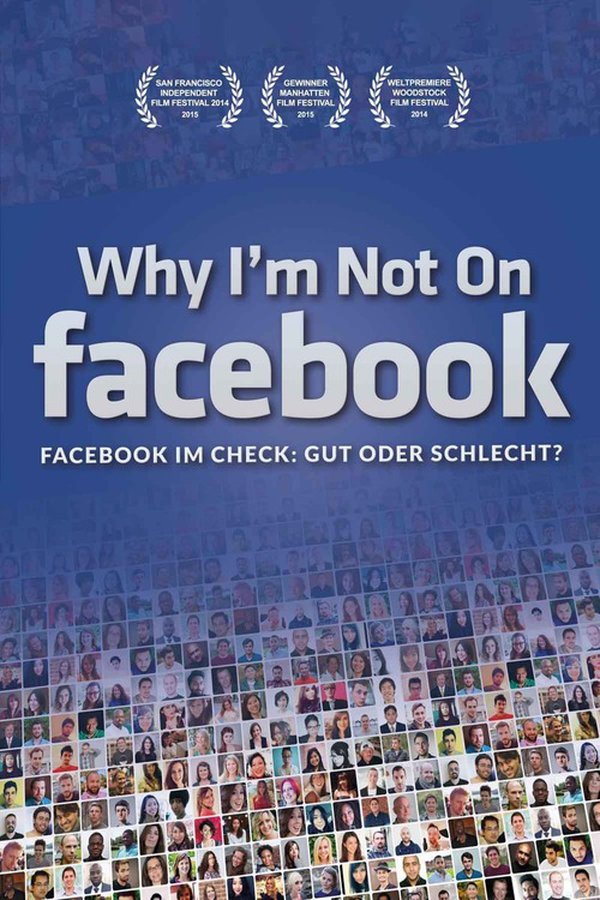