Judgment Day (2002) was the fourth annual Judgment Day PPV. It was presented by 1-800-CALL-ATT, and took place on May 19, 2002, at the Bridgestone Arena in Nashville, Tennessee. It featured talent from the Raw and SmackDown! brands. The main match from SmackDown was a Singles match for the WWE Undisputed Championship featuring The Undertaker challenging Hollywood Hulk Hogan. The main match from Raw was a Handicap match featuring Steve Austin versus Ric Flair and The Big Show. The predominant match from SmackDown on the undercard was a Hell in a Cell match between Triple H and Chris Jericho. The other predominant from Raw was a Singles match for the WWE Intercontinental Championship featuring Eddie Guerrero defending the belt against Rob Van Dam. The other primary match on the undercard was a Hair vs. Hair match featuring Edge against Kurt Angle. 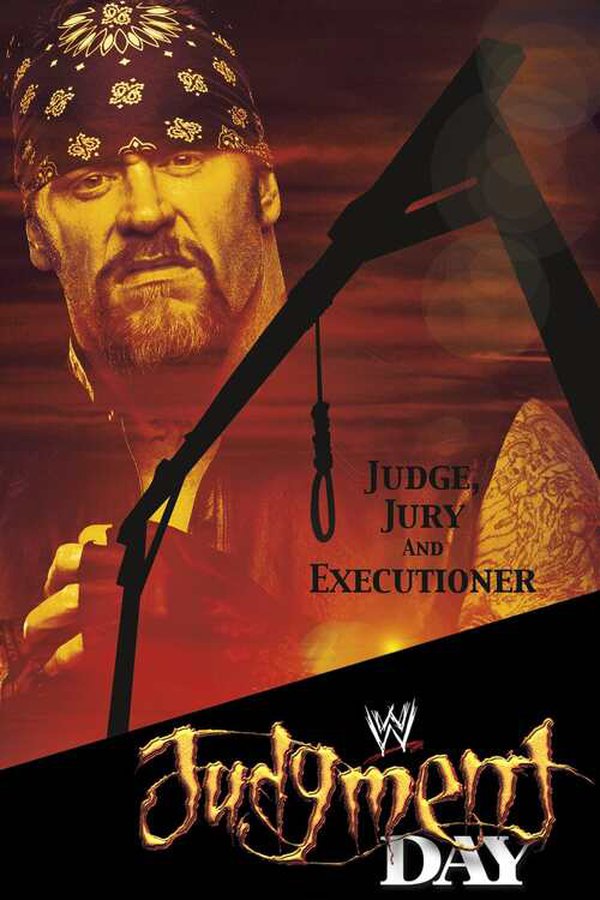