Initially a documentary about the making of Jess Franco’s “Count Dracula” (a 1970 vampire movie starring Christopher Lee), "Cuadecuc, Vampir" presents "an intervention": an atmospheric, silent, black and white film-essay, serving as an alternative version of the original movie, showing grainy footage of the performers–both in and out of their characters–wandering through the Gothic sets and the natural locations; a ghostly narration between fiction and reality. 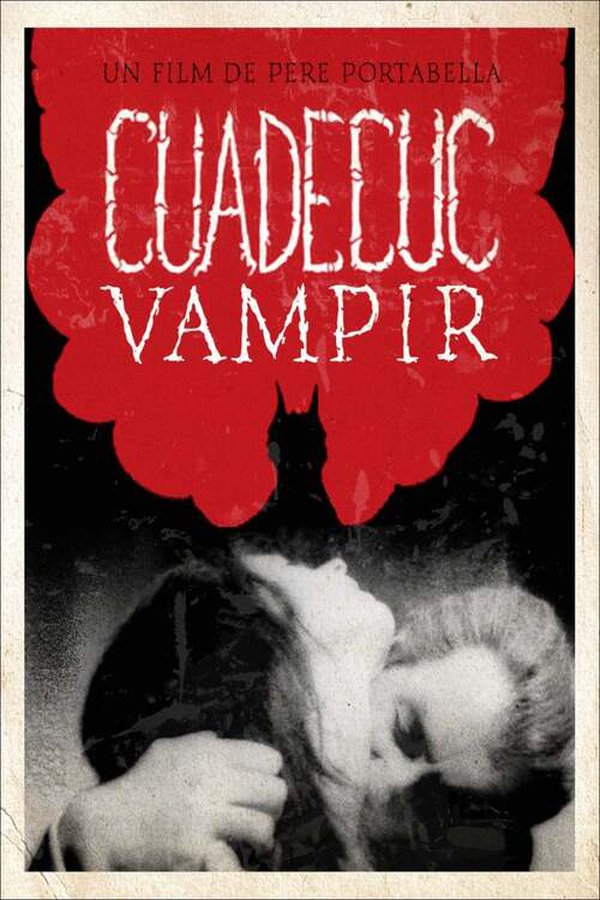