This slice-of-life drama about an elderly couple and their estranged son covers twenty-four fateful hours that begin with the usual daily routine for the retired pair of former teachers (Micheline Presle and Claude Pieplu). Then their son telephones to say he will be coming over with his girlfriend and the normal pattern is changed, as he visits them rarely. While the mother is obsequious to her son when he arrives, past hurts and resentments bubble up during lunch, making it difficult for the son to tell them he is getting married. This is news enough, but the effect that announcement has on the son and his fiancée is unexpected and events later on in the day take a turn for the worse. 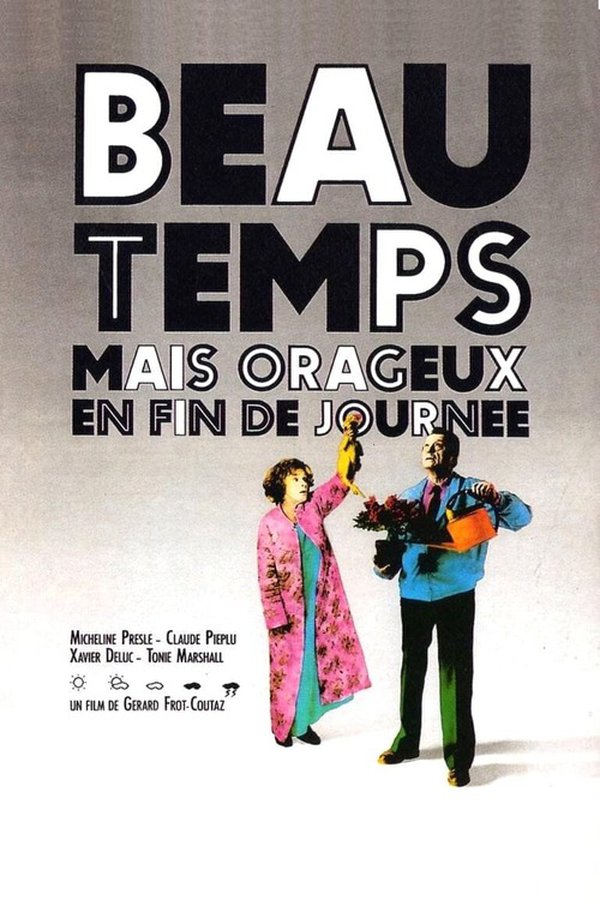