While the Nazis occupied most of France, Jacques (Vincent Perez) has been active in the liberation underground. Now that the Allies have freed a significant portion of their country from German control, he and his buddy Michel (Matthieu Roze) can join the Free French army and fight with them to help bring about the downfall of the German empire. Both of them are quite young men, and their first love turns out to be the same woman, a lovely nurse named Christiane (Geraldine Pailhas). Michel woos her first, and she becomes pregnant by him. However, she is much more interested in Jacques, even though she is considering marrying an American solely for practical reasons. 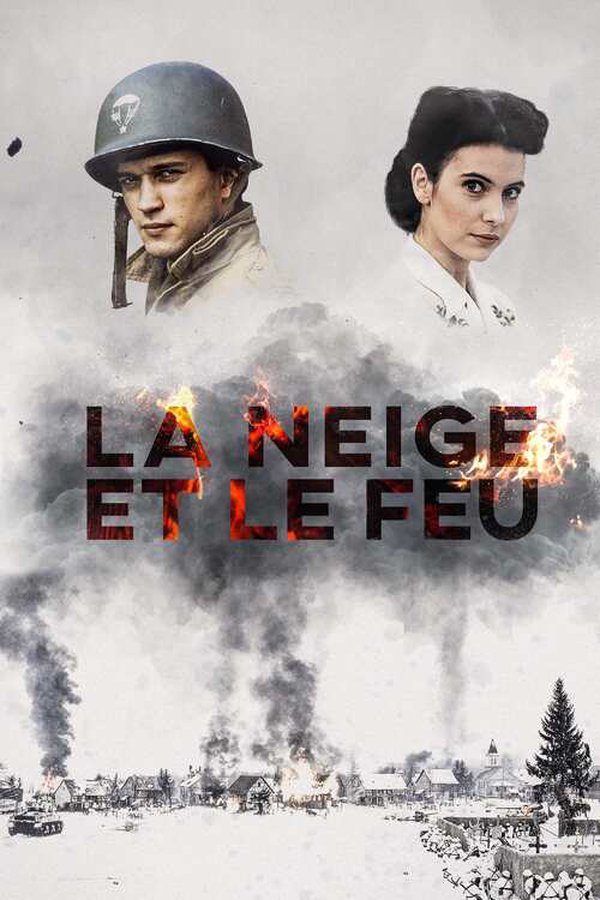