Ed and Susan might seem to be a normal, suburban American couple, but they’ve got a horrifying secret: They create and sell snuff films in their inescapable deathtrap of a home. When Ed decides to create the world’s first ‘triple feature’ – three victims, all killed in one night – the cameras hidden throughout the house capture the evening’s terrible events. As their victims suffer their gruesome fates, Ed and Susan’s relationship begins to unravel, causing their carefully laid plans to spiral into bloody chaos that will change their lives forever. 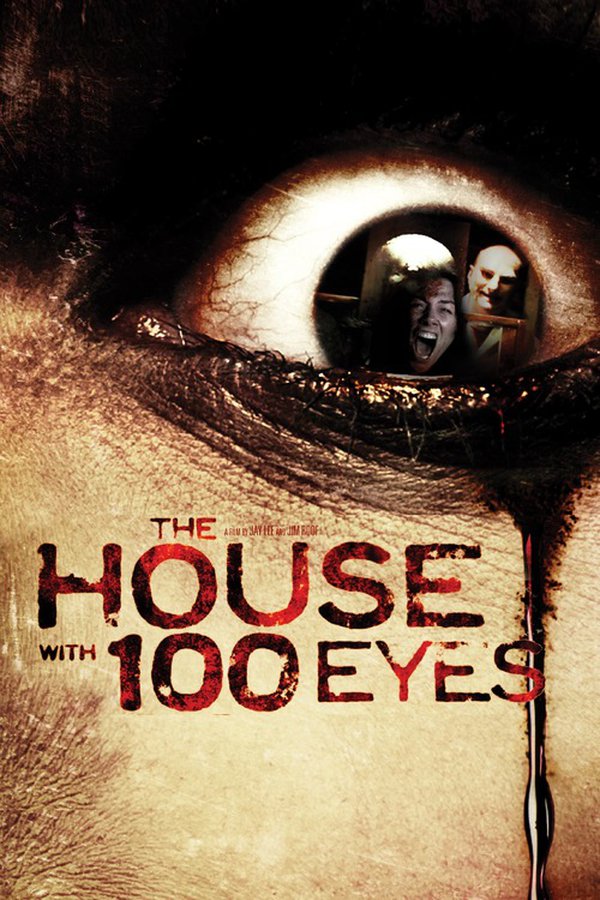