The astonishing story from the front line of World War One in unprecedented detail.

Not everything has been told about World War One. This documentary tries to explain how tens of millions of men could have suffered the unbelievable toughness of life in trenches during the 4 year ordeal. How could they have accepted the idea of a sure death or injury while not being able to tell why they were fighting. 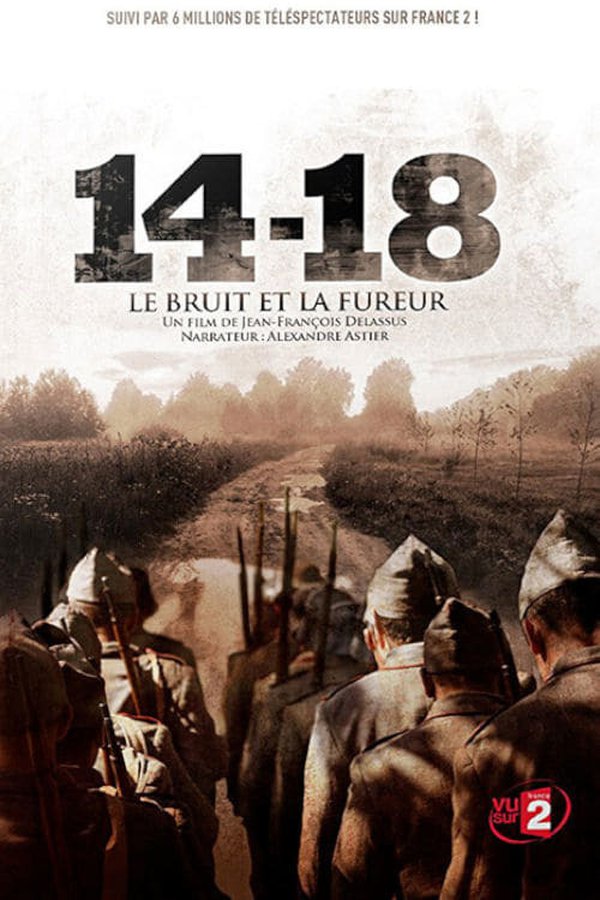