A boys love story about two musicians who are part of an orchestra. Considered as a musical genius, Tonoin Kei (Yusuke Arai) became the new conductor of Fujimi much to the disappointment of Morimura Yuuki (Shota Takasaki) who is the acknowledged leader of the group. Yuuki who was smitten by one of the female musicians is unaware that the new conductor is actually in love with him. As they both struggled with their new roles, one misunderstanding led to another until a serious confrontation ensues involving the two young men. 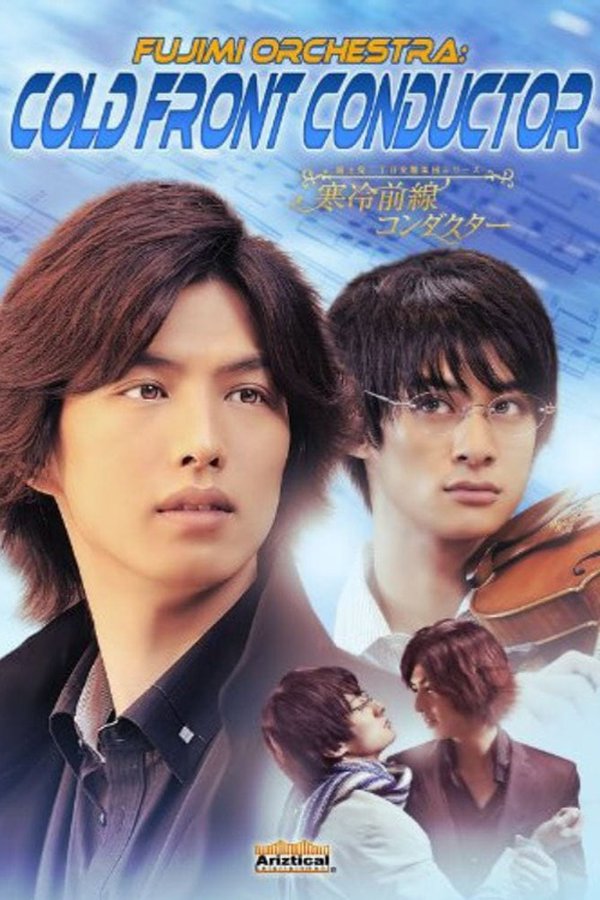