The video opens with a barrage of explosive imagery along with an audio track of a siren taken from the 1970s TV show Wonder Woman. The following scenes are fast paced repeated shots from Wonder Woman, with several scenes following of actress Lynda Carter as the main character Diana Prince, performing her transformative spin from secretarial role into superhero role. […] The representation of repeated transformations expose the illusion of fixed female identities in media and attempts to show the emergence of a new woman through use of technology. […] The video ends with a scene of repeating explosions that precedes a blue background with white text that scrolls upwards, delivering a transcription of lyrics to the song ‘Wonder Woman Disco'. 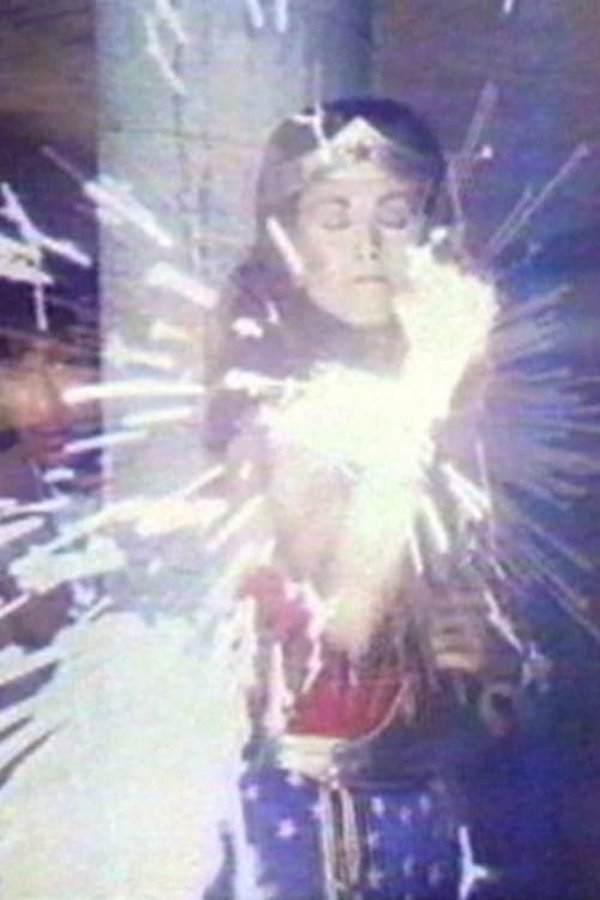