Alvin and the Chipmunks: Halloween Collection

Trick or Treason (Halloween): Join Alvin and his brothers Simon and Theodore for this hilarious Halloween adventure. Alvin wants to be accepted into the Monster Club to get their cool Monster jacket, but the Monster members think it s cool to be cruel. It takes Theodore s friendship with Michael, a misunderstood outcast the other kids call Pumpkinhead, to show Alvin that being a true friend is really a lot more cool than trying to be a popular Monster! There are plenty of laughs and surprises -- and music, including the Chipmunks rendition of the hit song Monster Mash -- to make this a monstrously fun video any time of the year! 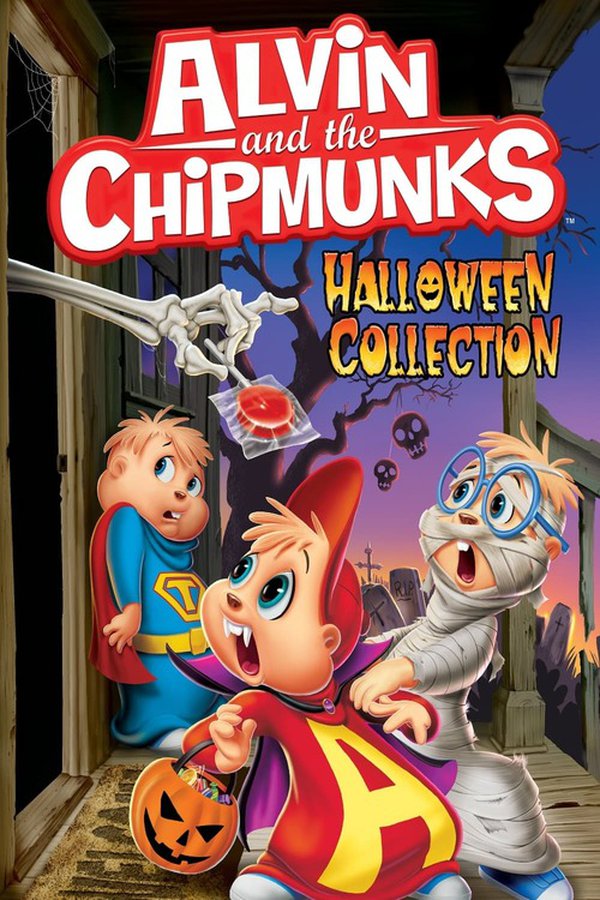