An exciting archive release from Whitesnake, showing the band in an evolutional phase which would soon seen them reach the incredible success of their 1987 self-titled release. Live In 84 Back To The Bone showcases the fabulous line-up of David Coverdale, John Sykes, Cozy Powell and Neil Murray live at the Super Rock Festival in Japan. Also included, as a very special bonus, the last live performance of Jon Lord with the band, recorded in Sweden. [Lord would reunite with Deep Purple shortly after this performance.] All in all, this is a stunning portrait of a band headed quickly towards their creative and performance peaks! An absolute must have for all Whitesnake and David Coverdale fans. 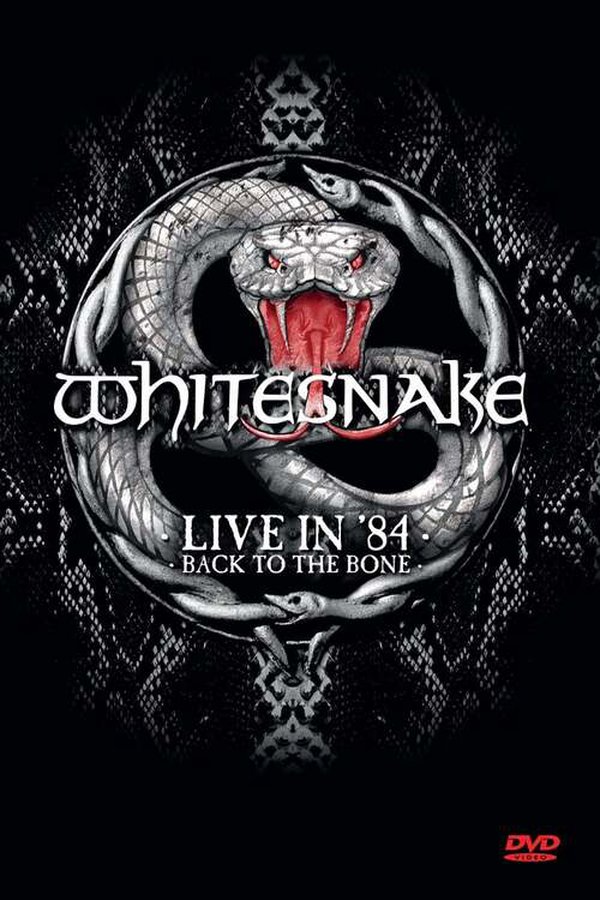