1933 Kharkiv, Soviet Ukraine. The House of Soviet Writers of Ukraine 'The Word'. After a decade of flourishing activity of Ukrainian writers, everything changed... In the middle of the night, the NKVD car takes one of the writers away, then he is declared the public enemy. Now, two of his friends, famous Soviet writers, must choose how to protect themselves and their families from the terrible fate that hangs over the entire house. 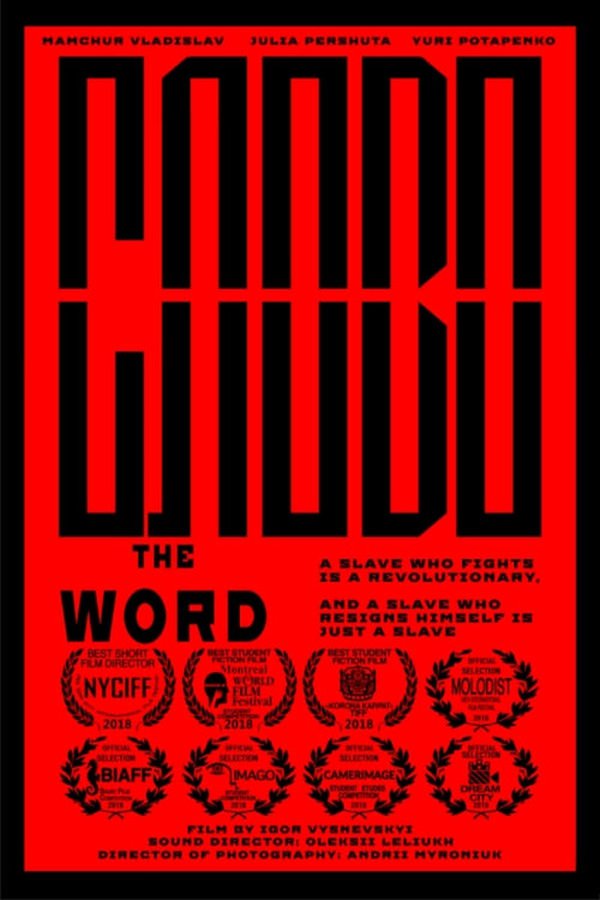