New Order's groundbreaking fusion of postpunk/new wave rock, synth-pop and dance music made them one of the most influential bands of the 1980s. After sitting out much of the '90s, they reemerged with acclaimed albums in 2001 (Get Ready) and 2005 (Waiting For The Sirens' Call), and in late 2006, performed a rare and celebratory two-night stand in Glasgow, Scotland. 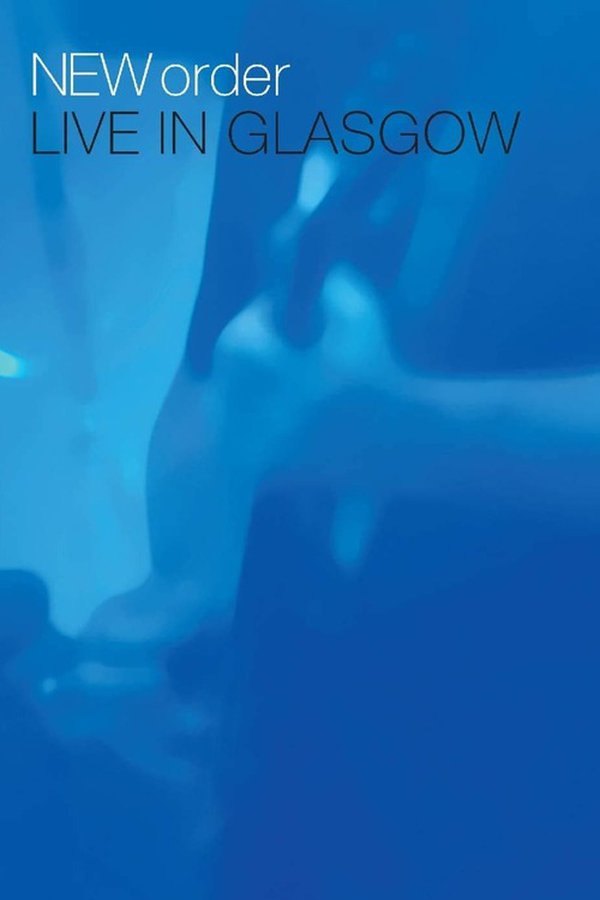