When the local police inspector was found dead in a prostitute's house, police division commissioner Stan Borowitz is sent to investigate the situation. Posing as the prostitute's long-lost brother "Antonio Cerruti," he discovers a mare's nest of police corruption. In fact, in this comedy thriller the whole town is corrupt. If they were closely examined, Stan's methods for pursuing this investigation might embarrass the police. For instance, he drives into a criminal's house in a fancy, expensive race car. In another incident, he callously blows up a casino owned by Musard , one of the town's crime bosses. On that occasion, he first forces Musard to remove his clothes, and the poor criminal watches his casino explode from across the square while standing naked in a phone booth. Meanwhile, Stan seduces the lovely Edmonde. 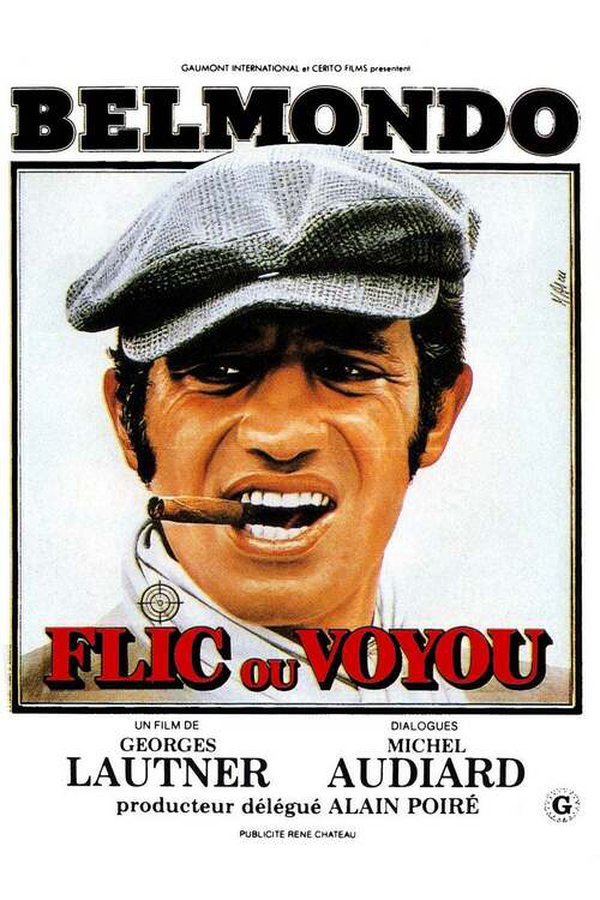