Josh Kirby Time Warrior Chapter 1 Planet of the Dino-Knights: In the 25th century mankind has found a device capable of destroying the universe. Irwin 1138 separates the Nullifier into 6 pieces which he scatters throughout time. When the evil Dr. Zoetrope goes after the pieces, Irwin 1138 must try to stop him, with the help of a 20th century teenager, Josh Kirby, and a half-human warrior named Azabeth Siege. The race is on. 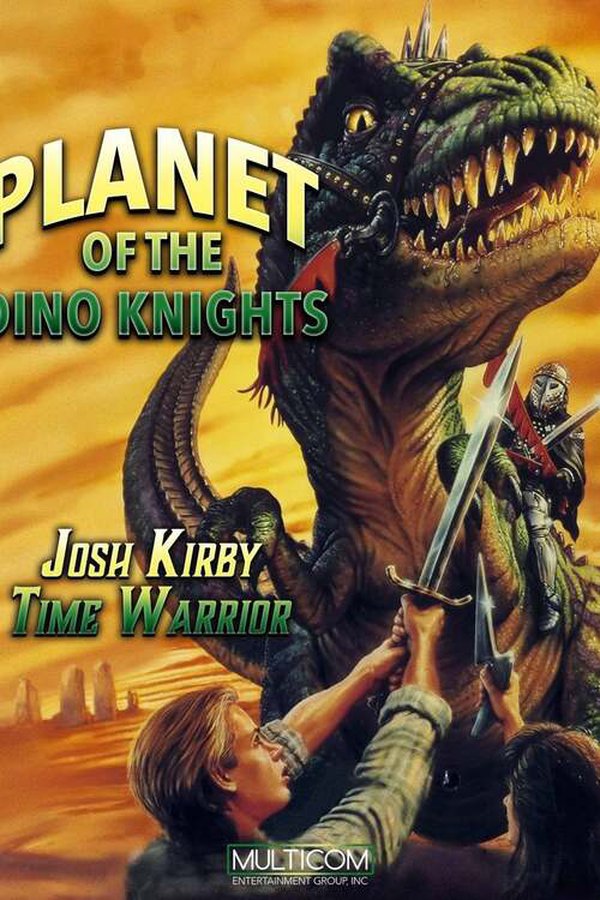