Nine o'clock on Monday morning, August 18, 1969: while the work force was starting the day, Jimi Hendrix was taking the stage at Woodstock. While hundreds of thousands had already left, 25,000 people remained to see this incredible performance. Hendrix, along with drummer Mitch Mitchell and bassist Billy Cox, offered masterly renditions of the songs of the recently disbanded Experience ("Hey Joe," "Foxey Lady"), and gave a preview of the blues-based Band of Gypsys ("Izabella," "Hear My Train A Comin'"), as well as Jimi's era-defining rendition of "The Star Spangled Banner." Though the weekend had witnessed some landmark performances by other great artists, this performance from Hendrix is regarded by many as the defining moment in a festival ripe with defining moments. 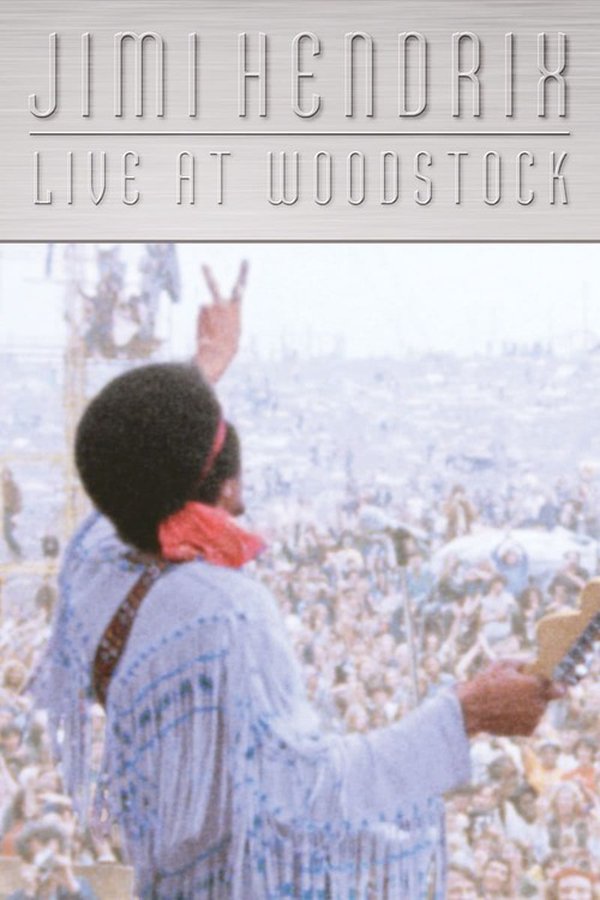 Jimi Hendrix
Himself
Billy Cox
Himself
Larry Lee
Himself

Mitch Mitchell
Himself
Juma Sultan
Himself