Narrated by veteran Hollywood actor Tom Selleck, REMEMBER PEARL HARBOR chronicles the personal stories of veterans and citizens who witnessed the surprise attack by the Japanese on the American Pacific Fleet on December 7, 1941, launching the United States into World War II. Using archival footage and photos and graphics, the documentary shows in detail the bombings on Oahu, along with the fiery explosion of the USS Arizona, the sinking of the USS Oklahoma, and the attacks on Hickam Field, as well as on other parts of the island. REMEMBER PEARL HARBOR documents the 75th anniversary, the tragic events and the courageous acts of those who were in or near Pearl Harbor on that day. 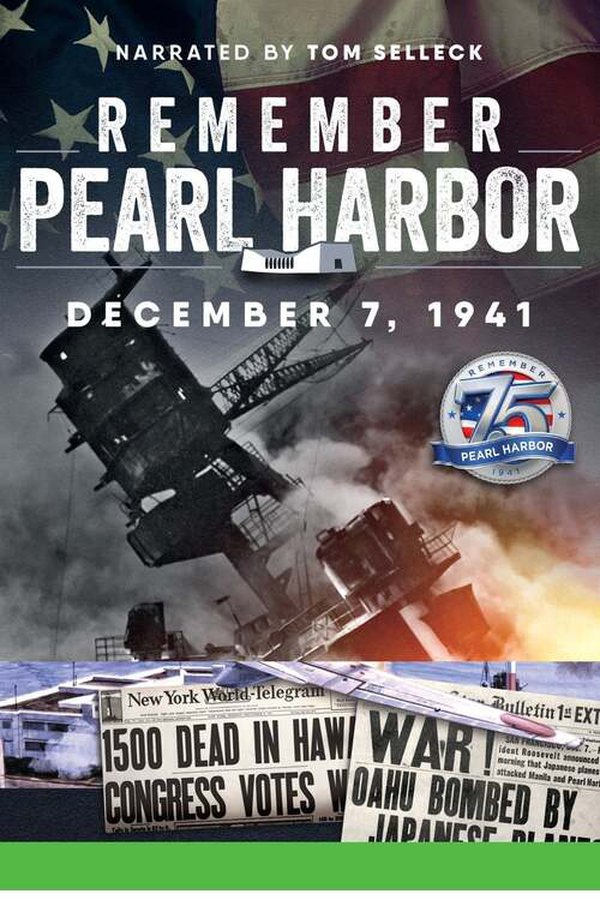