I have lived through death. Is this life a comedy or a tragedy?

Professional boxer Sota Kusunoki has gained popularity for his fighting style, where he goes headlong into his opponents. However, years of fighting have taken their toll on his body, and he is forced to retire by a doctor's stoppage. He takes the opportunity of his retirement to marry his girlfriend, Sachiko, and start a new life, but he is completely useless in society and is made acutely aware of the harsh reality of his situation. One day, a mysterious man who claims to be a fan of Sota's receives an offer to fight in an underground martial arts tournament, where he will fight for a large sum of money and where his desires are thriving... The prospect of fighting once again revives his almost forgotten excitement, and his adrenaline surges as if to fill the emptiness in him. Will the madness and honesty of a man obsessed with fighting have a happy ending or a bad one? 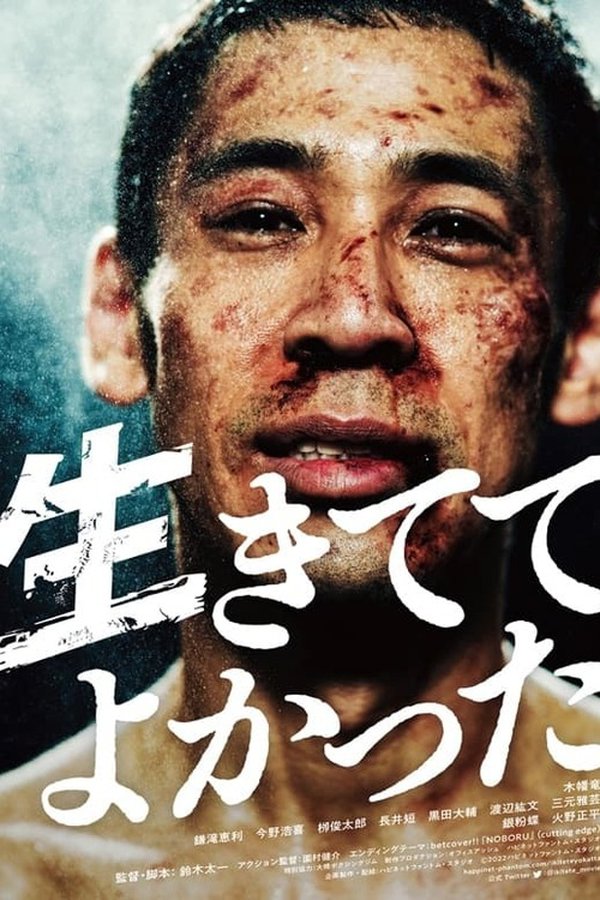