Based on the novel, “Love by the West Lake” by Wang Xufeng, “The Chanting Willows” is set against the backdrop of the Orioles in the Willows Garden, by Hangzhou’s West Lake, and tells of the emotional entanglement between a fan painter and two female Yue opera performers, Chuitiao and Yinxin. The two girls have performed together since they were children and are like sisters. Chuitiao is true to her nature and lives for the opera, whereas Yinxin appears naive, but knows how to work her way up by currying favour with the right people.
​The two are inseparable until the fan painter, Gong Yushan arrives on the scene. As the popularity of Yue Opera wanes, Chui Tiao and Yinxin’s relationship also deteriorates. It is only towards the end, when they are about to part, that they realise that the person they need the most is each other. 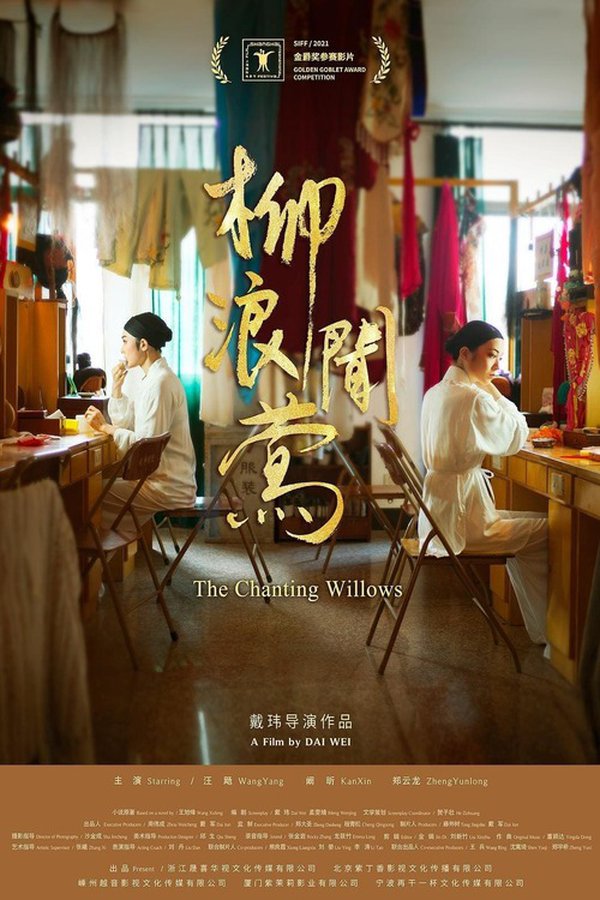