Once Upon a Texas Train

Captain Hayes of the mighty law enforcement squad named the Texas Rangers reached the pinnacle of his career when he captured the notorious John Henry, an outlaw cowboy, and put him behind bars. Twenty years later, upon his release, Henry is older but unrepentant. Within six hours after leaving his jail cell, he evens the score with Hayes by holding up the Bank of Texas for $20,000 in gold. Hayes, in his fury, gets himself out of retirement to take up the chase once more. 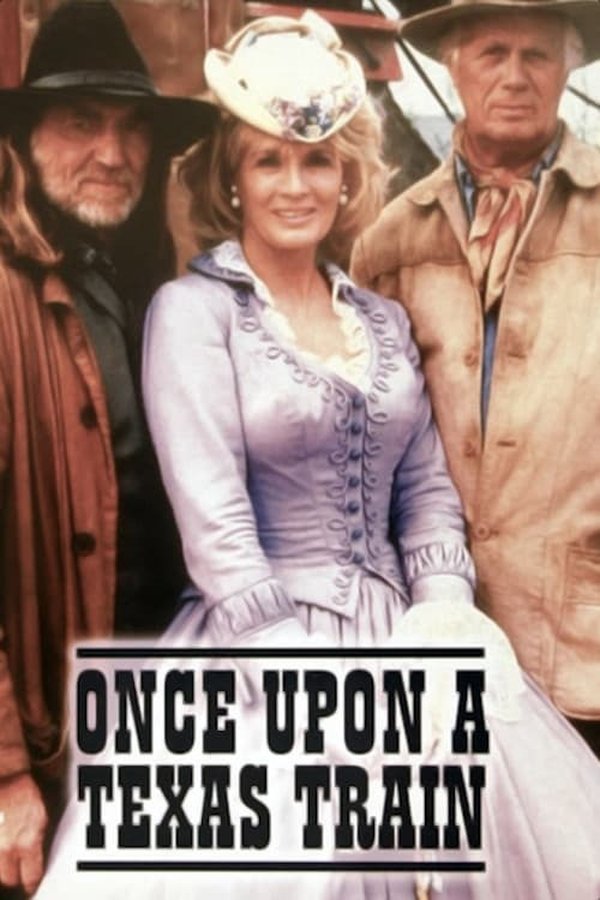