Recreates the experience of Fuji-Q Highland amusement park's Senritsu Meikyu, reputed to be the world's greatest haunted house. The film recreates the sheer terror of the actual haunted house using theater-quality audio and footage from 10 cameras including self-shot footage. Direction and screenplay by Wakabayashi Yusuke, who has produced numerous films in Japan.
Entries flood in for an event that adds new scares to the haunted house already that boasts of being the most terrifying ever. The challengers are invited to enter the amusement park after hours and head for their goal. 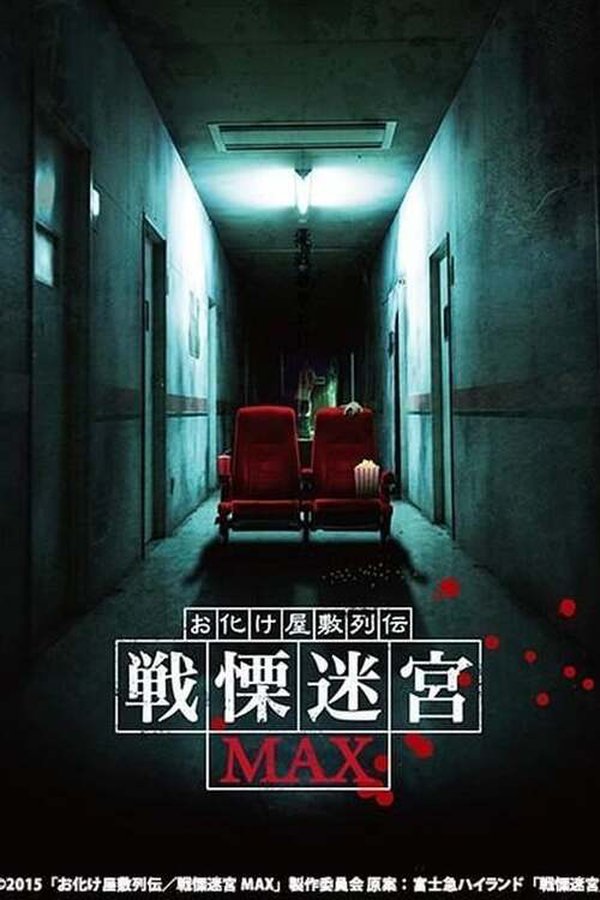